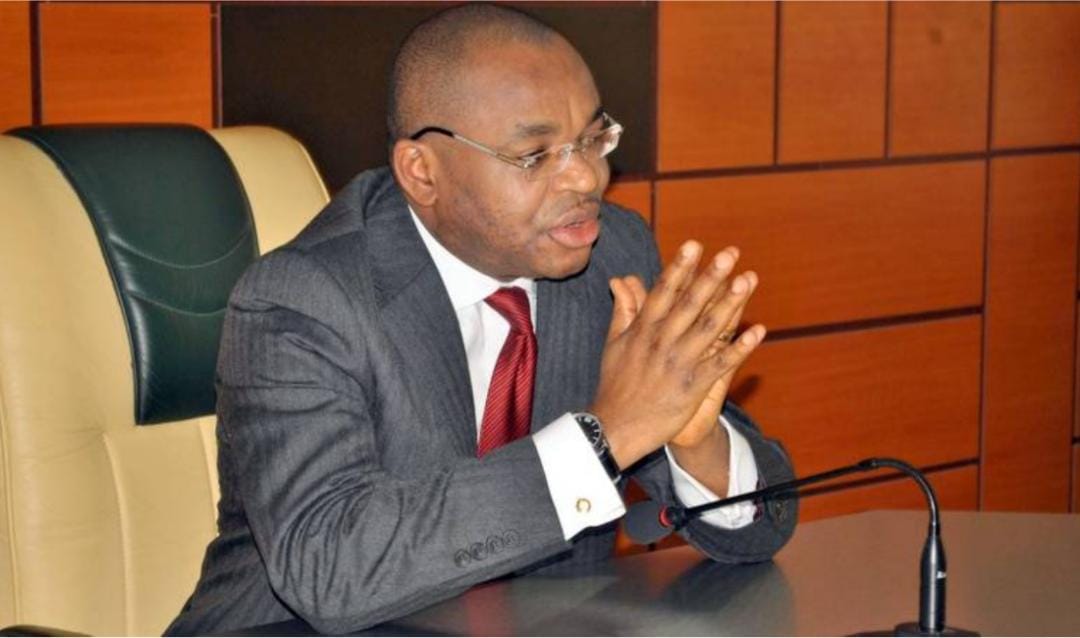 A special assistant to Governor Udom has been arrested for raping a kid.

Armstrong’s arrest by the Akwa Ibom State Police for allegedly rapping a 16-year-old girl was confirmed by the National President of the Actors Guild of Nigeria (AGN), Emeka Rollas, according to this online news portal.

The AGN President classified the situation as “a very severe one,” because it is being handled by the state’s first lady, Martha Udom Emmanuel, through her Family Empowerment and Youth Re-Orientation Path Initiative.

The president went on to say that while the accusation was unfortunate because it involved one of their own, the organization would not tolerate such a crime.

“To get involved with a child as young as 16yrs, is not something I and the association I represent, would stand for and this is a very sad development involving a member of ours, but I wouldn’t want to comment any further on this case,” Rollas was quoted as saying.

Moses Armstrong is a special assistant to Akwa Ibom State Governor Udom Emmanuel. He lost his wife actress Rita Armstrong in 2018 after she died from spinal cord injuries acquired in an accident.