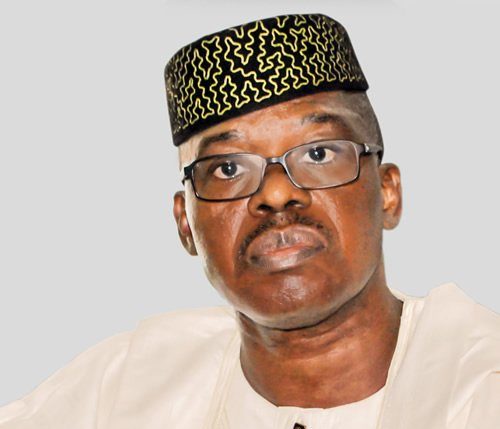 Segun Oni of the SDP has denied withdrawing from the Ekiti Decides 2022 election (Ekiti Election 2022).

Segun Oni clarified the situation in a statement published by his spokesperson, Moses Jolayemi, on Saturday morning, June 18, 2022, after a letter went viral on social media claiming that Oni had withdrawn from the governorship race scheduled for today.

According to the letter, Oni, a former Governor of Ekiti State, announced his withdrawal from the Ekiti election 2022 contest due to the ongoing legal and leadership conflict raging inside the Social Democratic Party’s National Working Committee (NWC) (SDP).

In his claimed withdrawal letter, the SDP candidate urged followers to vote for Bisi Kolawole

Oni’s spokesman Jolayemi, however, responded to the letter by calling it “the latest craziness from Oni’s political opponents,” claiming that those behind the false letter have no substantial or good goals for the state.

Jolayemi said: “I will respond to it as a madness. I am debunking the statement as madness. This is the last phase of their madness. I am urging the people of the state to go out en masse and vote for Segun Oni. If it is the will of God, Oni will win the election today.

“But if it is not, those people will die with their madness. Our people should disregard the statement as the handwork of the mad people.”