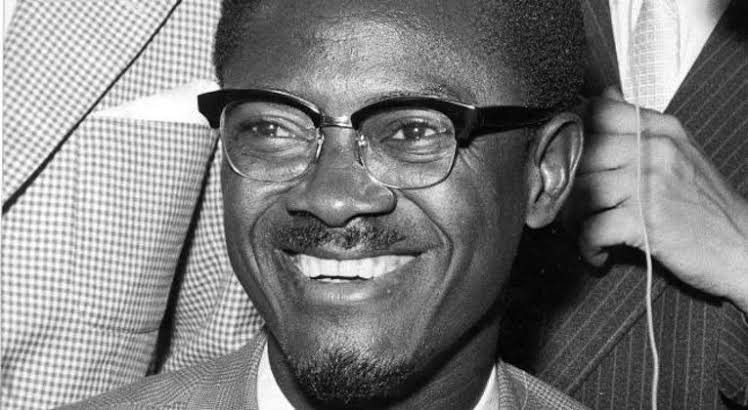 Decades After Patrice Lumumba Was Murdered, Belgium Returns His Tooth

Belgian officials have returned a tooth to the family of Congolese independence hero Patrice Lumumba, 61 years after he was assassinated by former colonial authority agents.

Mr Lumumba, the first Prime Minister of the Democratic Republic of the Congo (DRC) and a fierce revolutionary who spearheaded his country’s battle for independence from Belgium, is only remembered for his tooth.

He was a symbol of the African anti-colonial movement, but he was assassinated in 1961 by separatists and Belgian mercenaries. His assassins dissolved his body in acid, while some preserved his teeth as gruesome souvenirs.

A tooth was recovered from Gerard Soete, a Belgian police commissioner who confessed to being a party to Mr Lumumba’s murder in 2000.

The gold-capped tooth was presented to a group of family members at the Egmont Palace in Brussels on Monday morning, according to The UK Guardian.

It was placed in a casket and transported to the DRC’s embassy.

Mr Lumumba’s son, Roland Lumumba, said last week that the return of the tooth meant his family would be able to “finish their mourning”.

According to Alexander de Croo, Belgian prime minister, “this is a painful and disagreeable truth, but must be spoken.”

“A man was murdered for his political convictions, his words, his ideals,” he added.

Additionally, King Philippe of Belgium had earlier this month made his first visit to the DRC, where he expressed “deepest regrets for the wounds of the past”, describing the Belgian rule as a “regime …. of unequal relations, unjustifiable in itself, marked by paternalism, discrimination and racism” that “led to violent acts and humiliations”.

Before the official burial of the tooth in Kinshasa at the end of this month, the DRC government has proclaimed three days of national mourning.

During the first 23 years of Belgium’s administration, when King Leopold II ruled the Congo Free State as a personal fiefdom, up to 10 million people died of starvation and illness.