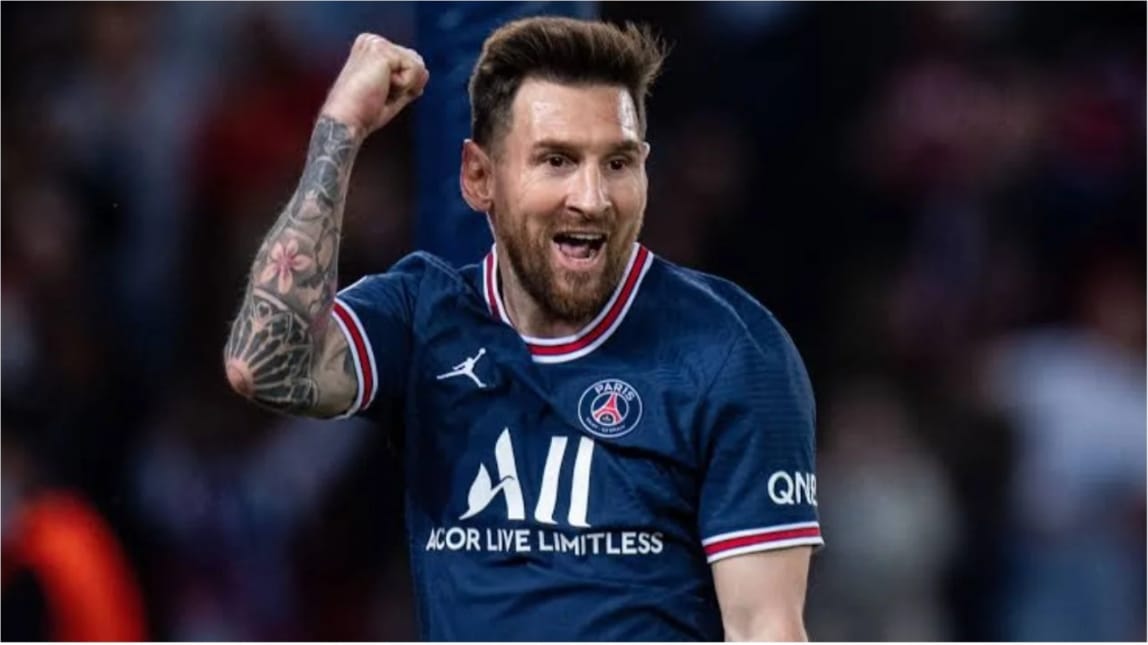 Today is Lionel Messi’s 35th birthday, and Spanish LaLiga powerhouse Barcelona has taken the time to honour one of its greatest former players (Friday).

On Friday, the Catalan club posted a video of the Argentine captain playing for the Blaugrana on their official Twitter account.

Messi is presently a member of Paris Saint-Germain, the Ligue 1 champions of France.

The seven-time Ballon d’Or winner left Barcelona, where he spent his formative years, for PSG last summer on a free transfer.

Messi departed Barcelona as the player with the most games played (767), the most titles won (35), the most goals scored (671) and the most victories registered (542) in their history.