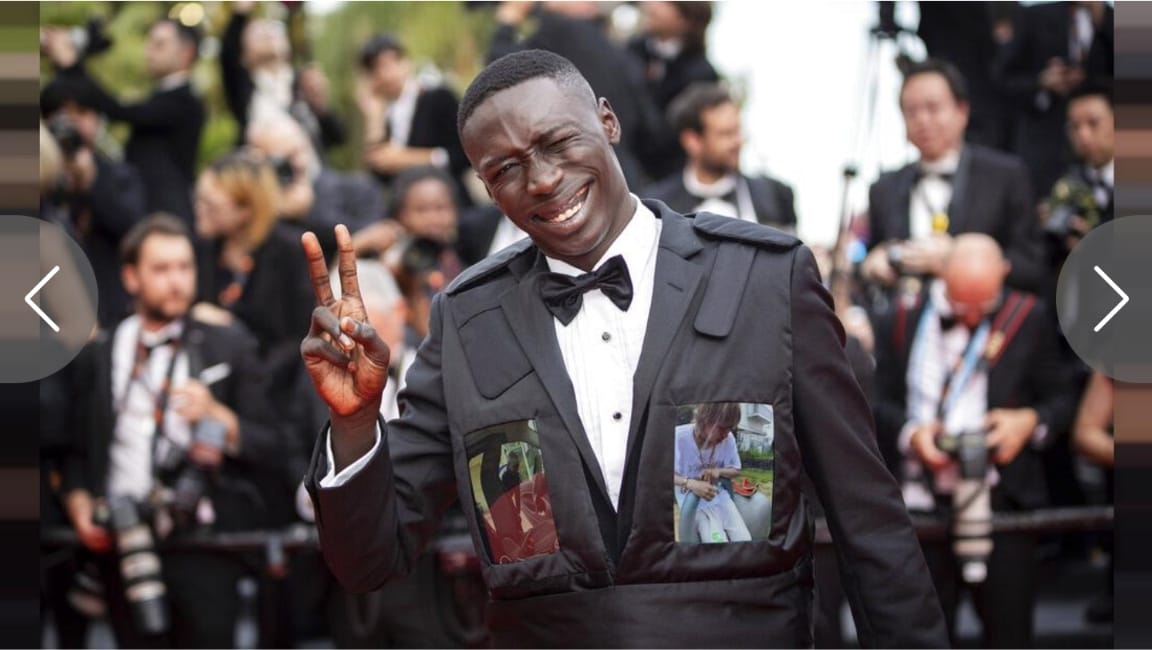 The World’s Most Followed Person Is Khaby Lame Tiktok Star

Khaby Lame, a wordless comedian, has surpassed all other TikTok stars in terms of global followers.

Lame, 22, overtook North American influencer Charli D’Amelio, who had had the top slot since 2020, when she hit 142.5 million followers on Thursday night.

The social media sensation, who was raised in Italy but was born in Senegal, used to work at a factory. After losing his job, he joined the platform in March 2020. Khabane Lame is his true name.

Lame quickly gained popularity on the app with his humourous, yet wordless, videos which largely consist of him silently mocking other Tik Tokers, especially those suggesting “life hacks”.

“If u wanna laugh u r in the right place,” reads his TikTok page.

Over Lame’s two-year TikTok career he has rubbed shoulders with the great and good, attended glamourous events and landed lucrative sponsorship deals with the likes of Hugo Boss, despite his humble beginnings.

The majority of Lame’s videos rack up millions of views, with his most popular TikTok video boasting more than 300m views.

Lame was born in the west African country Senegal, and moved to Chivasso, Italy, aged one.

Although growing up in poverty and living in social housing with his parents, Lame says he owes everything he has to his roots.

“Public housing is a place to which I owe everything,” Lame told Olhar Digital last year. “They taught me education and allowed me to cultivate many bonds.”

In 2020, Lame was working as a machine operator at a factory in Turin, northern Italy. As the pandemic swept through the country, Lame was laid off.

He told Forbes that making Tik Tok videos was a way of fighting the boredom of being unemployed during the lockdown.

“The pandemic had just started, and I was bored with a lot of time on my hands so I started making videos on TikTok,” he said.

Lame began making videos in which he would mock ‘life-hack’ videos made by other users, acting out simple ways to do what they made complicated, and topping it off with a wide-eyed stare or a shrug.

“I came up with the idea because I was seeing these videos circulating, and I liked the idea of bringing some simplicity to it,” Lame said to CNN last year, “I thought of a way to reach as many people as possible. And the best way was not to speak.”

In his more recent videos, Lame has continued to stick to comedy but has broadened his methods by introducing both friends and costumes into his vids.

“You’re number one,” one fan wrote, while another said: “You did it, you passed Charli.”

Others referred to Lame as the “new king of TikTok,” with some expressing how he has inspired them to create content.

“You’re now on top bro,” one person wrote. “Thanks for inspiring thousands and thousands that everything is possible.”

Looking to the future, the TikTok titan hopes to one day make a film with Will Smith, counting the star as one of his fans.