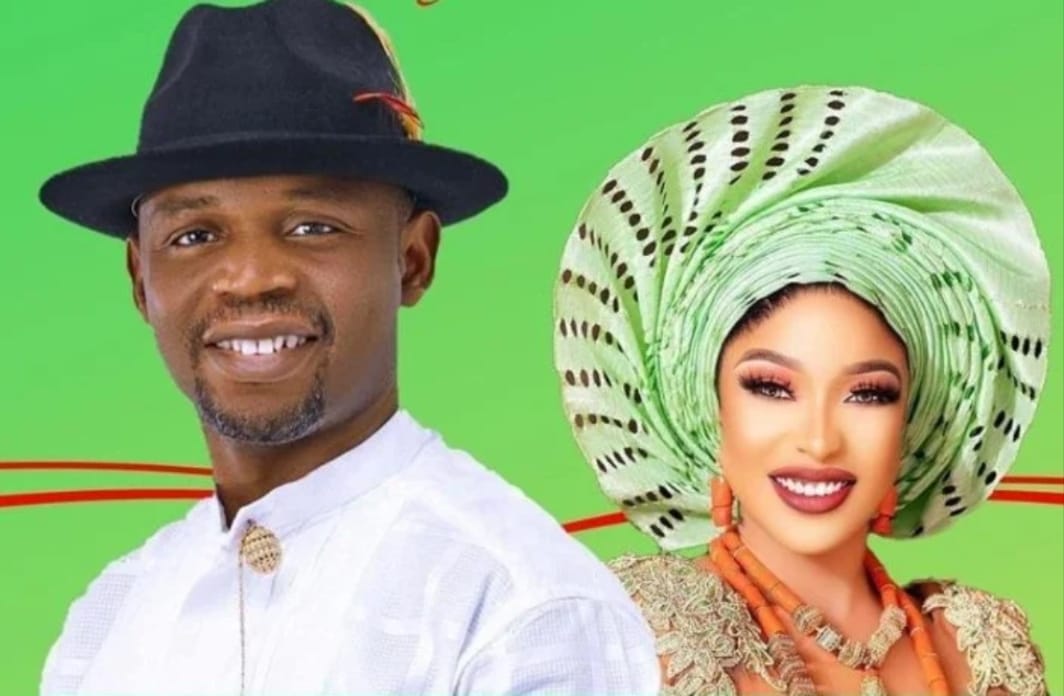 Tonte Ibraye, a candidate for governor on the Rivers State African Democratic Congress, has chosen Tonto Dikeh, a well-known actress, as his running mate.

On Friday, the actress shared their government’s goals if elected during the next election while also announcing their nomination.

She promised that if elected, the administration will make significant invest ments in social protection and develop social value for young people.

She wrote, “I thank Mr. Tonte Ibraye, the Governorship candidate of the African Democratic Congress Rivers State for nominating me as his running mate.”

Dikeh listed their manifesto to include, “investing massively in social protection, creating a social value system for young people, increased women inclusion in our governance system.

Others are “supporting small businesses and strengthening our traditional institutions to be active players in the drive to bring sustainable development to the good people of Rivers State.”

Dikeh, however, urged the people of the state, particularly the youth to register and get their Permanent Voter Card to ensure they vote during the election.