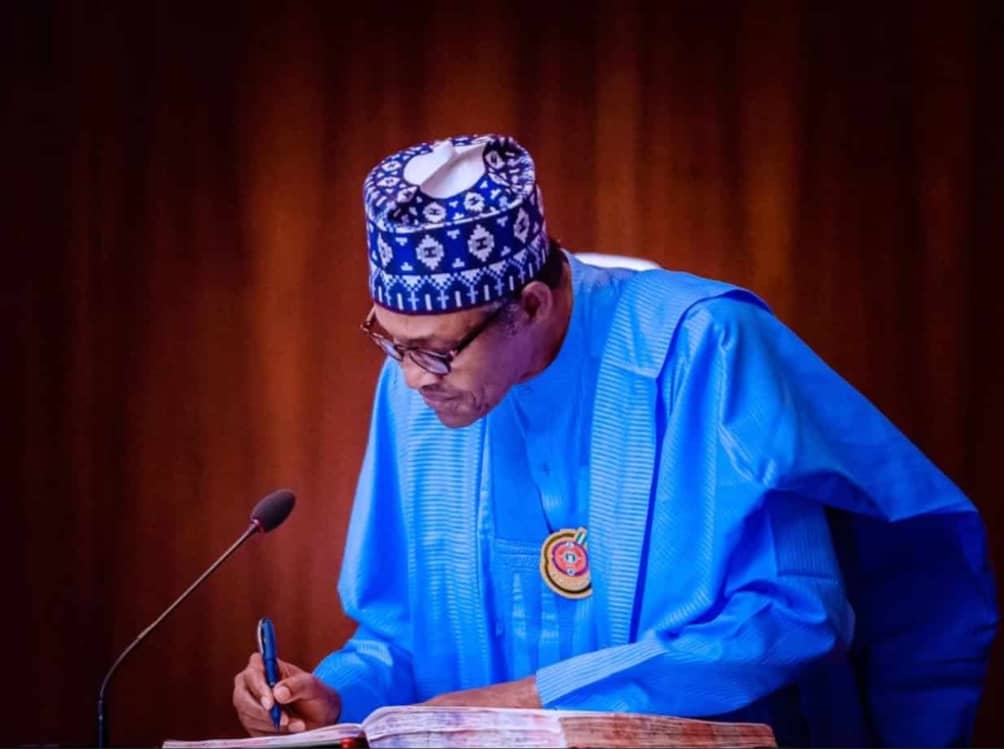 In response to President Muhammadu Buhari’s assertion that the secessionist organization is responsible for the vandalism of oil pipelines in the oil-rich Niger Delta region, Aloy Ejimakor, Special Counsel to Nnamdi Kanu, the leader of the Indigenous People of Biafra, has responded.

On the eve of the 26th Commonwealth Heads of Government Meeting (CHOGM) in Kigali, Rwanda, on Thursday, Buhari made this accusation in a private conversation with Boris Johnson, the prime minister of the United Kingdom.

In a related development, the president of Nigeria has disregarded the notion of a political resolution or bail option for the arrested IPOB leader, citing an instance when Kanu violated his bail conditions in 2017.

In a reaction to Buhari’s standpoint, Ejimakor took to his Twitter handle aloy ejimakor @AloyEjimakor on Friday morning to say that all the accusations are not true.

In the past few days, the President has made IPOB & Nnamdi Kanu his main business, saying that:

IPOB blows up pipelines: Not true!

The world should declare IPOB a terror group: It won’t happen! It’s not!”

Also, Kanu’s lead lawyer, Ifeanyi Ejiofor condemned the accusation by the Nigerian president that the separatist leader jumped bail “is careless, mischievous, utterly false in character and content, pedestrian, and confirms once again, the entrenched hatred, odium, and contempt this infinitely divisive and partisan President has for people of the Igbo race.”

Ejiofor asked if Buhari’s statement was a projection of what to expect in the next Kanu’s appearance in court.

The lawyer said this in a statement made available to Vanguard on Friday.

The statement partly reads, “Every reasonable and fair-minded person who knows the event that transpired at Afarukwu Ibeku, Umuahia

, between the 10th and 14th of September, 2017, must be alarmed that the President of Nigeria can afford to make this type of statement.

“For the President to make this kind of false and prejudicial statement about a week to the delivery of a reserved Ruling on a critical application to set aside the Order revoking the bail of ONYENDU Mazi Nnamdi KANU, brought on his behalf and pending at the Federal High Court, Abuja, speaks volume.

“What really was the raison d’ etre for the statement? Is it a veiled warning to the court? Does it preempt an already settled position? Will the outcome of this crucial application be merely a fait accompli? Is the statement a prognosis of what would transpire in court on the 28th of June, 2022? Is there a nexus between this statement and the ultimate decision that would eventuate on the application?

Kanu was initially detained and arraigned in court, but he fled the country in 2017 after he was granted bail for medical reasons, following an attack at his country home by security forces which led to some casualties.”

However, Ejimakor has maintained that his client never jumped bail owing to the ruling of Justice Benson Anya of Abia State High Court judgment of January 19, 2022, on the fundamental rights.

“From late 2017, I had maintained that Kanu never jumped bail and that he will, in due course, prove that it was the Federal Government that compelled him to flee the country. This was the material issue before the Abia court and it prevailed,” Ejimakor had said.