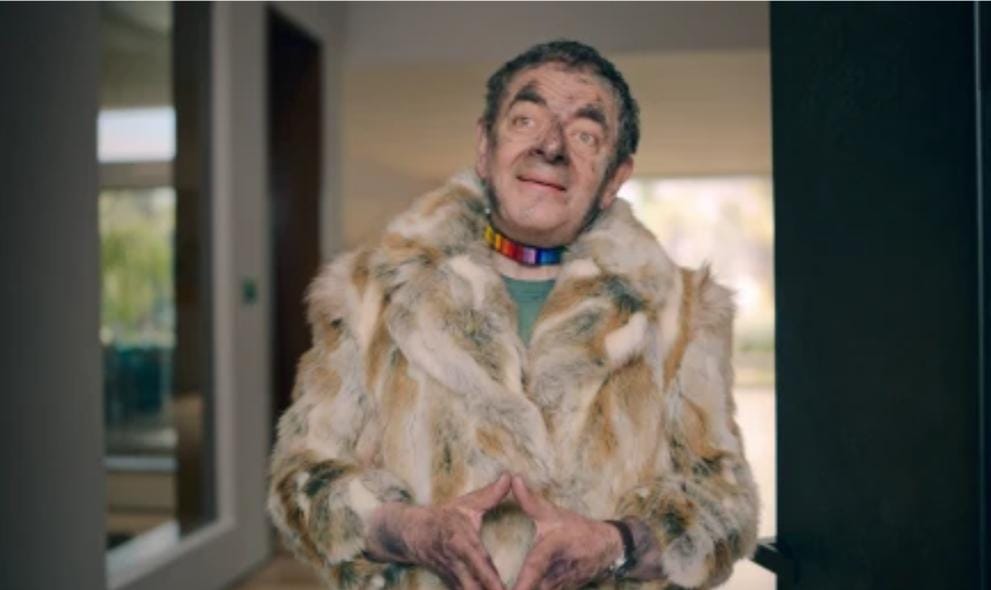 See Who Plays Alongside Rowan Atkinson In Man vs. Bee

The legendary comedian Rowan Atkinson has gained renown over the years with shows like Blackadder and Mr. Bean, but he has never faced the kind of foe he does in his most recent Netflix series.

In Man versus Bee, which debuts on the streaming service on June 24, Atkinson plays an unfortunate housesitter who squares off against the movie’s namesake bug, with some very spectacular results.

What can we expect from Man vs. Bee and who co-stars with Atkinson, as suggested by the trailer, which also teases a comic treat?

Here’s what you need to know…

*What is Man vs Bee about?*

Rowan Atkinson plays the endearing but clumsy father Trevor Bingley in Man vs. Bee. Trevor gets a job housesitting a lavish mansion for an extremely wealthy, house-proud couple, which is filled with priceless artwork, classic cars, and a cute dog named Cupcake.

There is only one issue: despite Trevor’s best efforts to get rid of it, a bee shows up on the scene and refuses to leave the area.

All of this causes the situation to swiftly get out of hand as Trevor uses increasingly desperate tactics to evict the undesirable inhabitant, causing irreparable damage to the house in the process.

The ten-part series is split up into ten-minute episodes (apart from the first one, which is 19 minutes long) – meaning you can easily binge-watch the entire thing in a single sitting.

Atkinson has described the show as his ‘Covid project’, recently telling metro.co.uk: ‘The first group meeting was three years ago and we shot it during Covid.

‘The bee wasn’t there, which was probably the hardest thing. It was sometimes on the end of a rod, as we had the puppeteers who came in, so I was able to follow something.

‘But a lot of the time you had to imagine it and we put the bee in afterwards. So it’s a slightly lonely experience but I’ve been there before.’

Who is in the cast of Man vs Bee?

Among those joining Rowan Atkinson in the cast are Claudie Blakley – best known for the likes of Manhunt and Lark Rise to Candleford – who plays Trevor’s estranged wife Jess, while actress India Fowler (White Lines) stars as his daughter Maddy.

Is there a trailer for Man vs Bee?

There certainly is – you can watch it above.

The clip gives us some idea of what to expect, starting off with Atkinson’s character standing in the dock of a courtroom, facing a whole load of serious charges, including ‘dangerous driving, the destruction of priceless artwork, arson…’ before being asked if he has anything to say.

He attempts to explain away by saying: ‘You see…there was this bee,’ before it flashes back to his antics in the house.

Man vs Bee is available to stream now on Netflix UK.