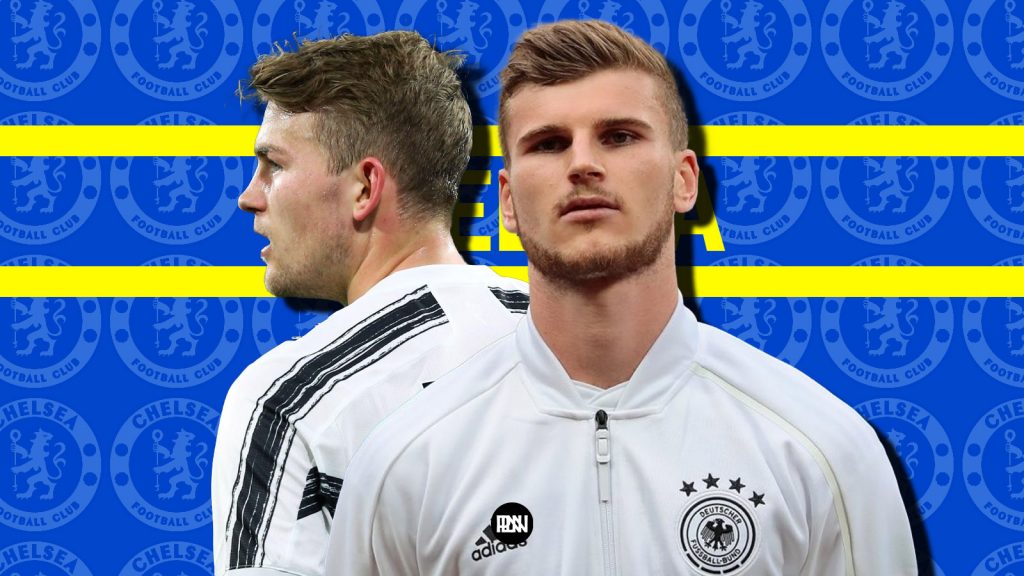 This summer’s transfer window is likely to be one of the busiest ever for Chelsea. As the Blues get ready for a lot of changes, new owner Todd Boehly is rumored to have committed £200 million to Thomas Tuchel‘s ambitions.

Although there haven’t been any official arrivals, Andreas Christensen and Antonio Rudiger have already departed the team as unrestricted free agents. They might not be the only ones, though, as other more players have been mentioned in connection with departures from Stamford Bridge.

Tuchel and Boehly are reportedly interested in a number of high-profile incoming options.

Juventus defender Matthijs de Ligt is said to be one of them, offering cover for the two centre-backs that have already left.

With that in mind, football.london has taken a look at what’s being said about him on the rumour mill.

The release clause in de Ligt’s contract with Juventus might be triggered by the Blues if they opted to forego any club-to-club talks. If they choose to go about it that way, though, it can turn out to be an expensive transaction.

According to Sky Sports, the Netherlands international has a €120 million (£103 million) release clause that runs out in 2024. Deal would cost more than half of the summer war chest’s pledged amount.

There is confirmed interest in the 22-year-old while new owner Boehly takes charge of the transfer procedures. Fabrizio Romano reports that de Ligt is part of the shortlist for centre-back targets this summer, along with Jules Kounde and former player Nathan Ake.

Should Chelsea not wish to take up the release clause option, they can discuss a transfer fee with Juventus directly. And, according to Sky Sports in Italy, the Blues have done exactly that.

The report claims that the club are willing to offer Timo Werner and €45million (£38million) to get a deal over the line.