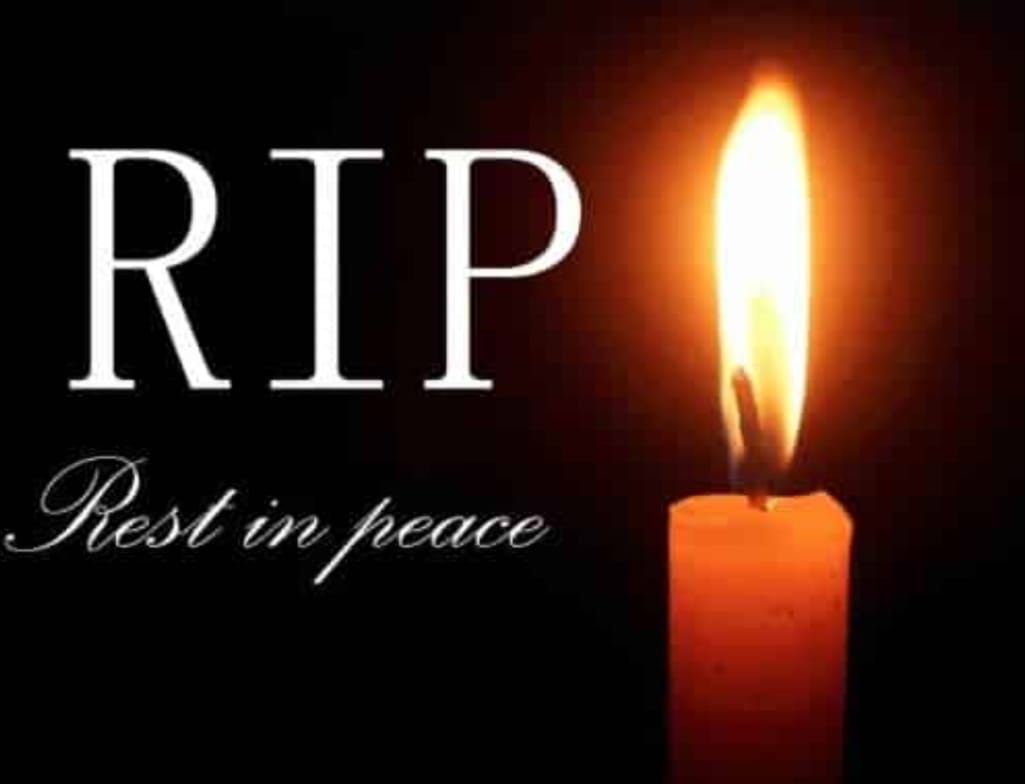 The missing Nigerian ambassador was discovered dead in the US [Photos]

The body of the missing Nigerian ambassador was discovered in the US.

Touchaheart reports that the body of former Nigerian ambassador Ambassador Ejeviome Otobo, who was last seen in the neighborhood on June 15, 2022, has been discovered by police in Tuckahoe, New York, in the United States of America (USA).

This internet news source recounts that on June 19, 2022, the Tuckahoe Police Department posted on Facebook that Etobo was missing and asked for assistance from the public.

Between December 2006 and October 2013, Etobo, who was 70 at the time of his death, served as the Director and Deputy Head of the Peacebuilding Support Office at the UN’s New York headquarters.

On June 24, the police announced that Etobo had been found dead and sent condolences to his family.

“The Tuckahoe Police Department regrets to inform members of the community that Mr Ejeviome Otobo was located yesterday afternoon and is deceased.

“We would like to thank those of you who tips and tried to assist with the investigation. Our thoughts go out to the Otobo family during this difficult time,” the statement read.

Meanwhile, Touchaheart Nigeria reports that until his death, he was a Non-Resident Senior Fellow in Peacebuilding and Global Economic Policy at the Global Governance Institute in Brussels, Belgium. From February to August 2009, Otobo acted as the Assistant Secretary-General at the UN. (Sunday PUNCH)