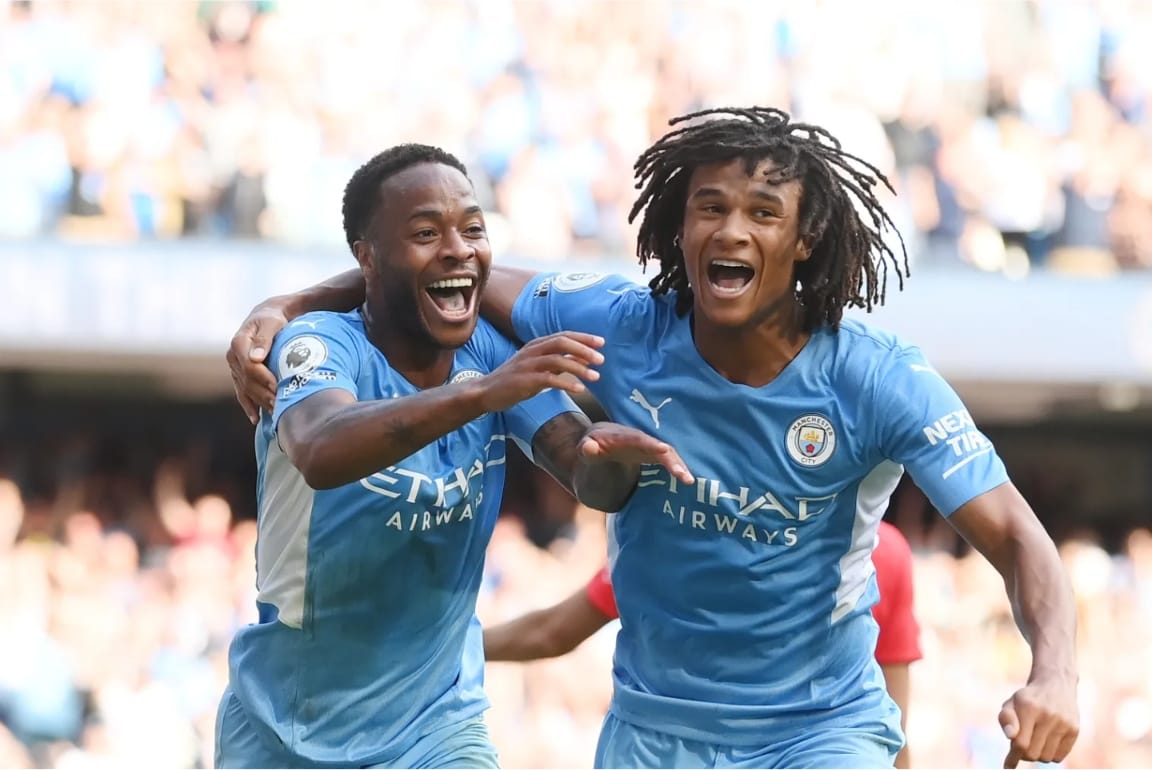 Todd Boehly, the interim sporting director (and co-owner), appears to have thrown himself into his new position wholeheartedly. He is frantically using his contacts and phone lines to carry out the transfer plan that (presumably) he and Thomas Tuchel have formulated.

That includes chatting up Manchester City for not just one, but two potential signings, with Chelsea reportedly now “in talks” for both Raheem Sterling and Nathan Aké. Both players have been linked repeatedly over the past few weeks, especially Sterling, but as per the Telegraph’s latest dispatch, Boehly “contacted the Premier League champions on Monday to check on their valuation of both players, with Chelsea keen to sign both.”

Unfortunately, the paper makes some educated guesses about what these valuations might be. Before this month, when Newcastle United was snooping around, it was believed that City was seeking between £45 and £55 million

for Sterling and a similar sum for Aké. Not inexpensive, especially because Aké hasn’t exactly been crucial to City, and Sterling doesn’t seem to be filling a huge need or improving the club.

But since needs must be met, I suppose it’s good that we’re making progress if this is what we believe is necessary.