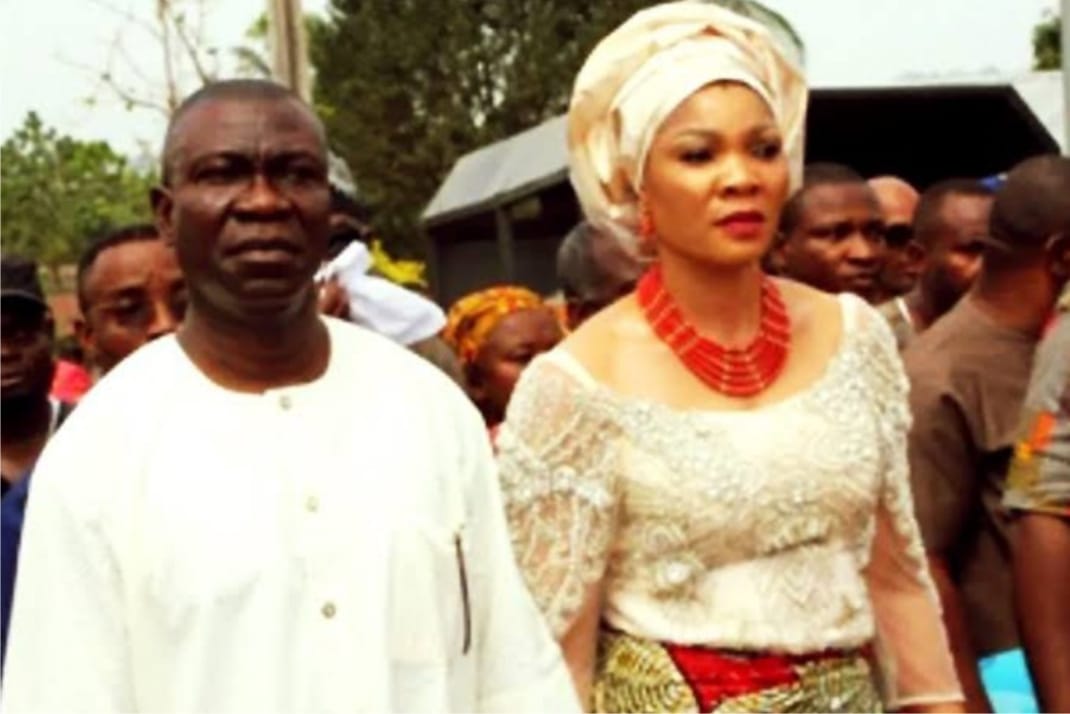 The former deputy senate president and senator Ike Ekweremadu has explained that David Ukpo Nwamini, who was to be his daughter Sonia’s kidney donor, declined to go back to Nigeria when it turned out that his kidney was incompatible with hers.

The federal senator from Enugu provided the information in a lawsuit he and his wife, Beatrice, filed against the National Identity Management Commission (NIMC) over the controversy surrounding Nwamini’s actual age.

Recently, the former vice-president of the Senate and his wife were detained on suspicion of bringing a kid to the UK for organ harvesting. After then, they were kept in jail until July 7.

To assist the visa application of a “kidney donor” for his daughter Sonia, Ekweremadu had written to the UK high commission.

The donor was identified as 15 years old by the UK authorities, but according to his international passport and the Bank Verification Number (BVN) gateway, he was 21.

The senator and his wife’s attorney, Adegboyega Awomolo, petitioned Inyang Ekwo, justice of a federal high court in Abuja, for an order instructing the NIMC to give them a certified true copy (CTC) of Ukpo’s biodata in a lawsuit with the case number FHC/ABJ/CS/984/2022, according to The Cable.

Additionally, they requested a court order telling the NIS comptroller-general to give the applicants access to Ukpo’s passport application form and supporting documentation.

The suit is also seeking an order directing Stanbic IBTC Bank and UBA to supply the applicants with the certified true copy of the “mandate card and account opening package of Ukpo’s bank accounts”.

According to Awomolo, who provided 20 reasons why the prayers should be answered, Ukpo offered to donate one of his kidneys to the applicants’ daughter if the kidneys were compatible.

According to him, Ukpo told the applicants that he was 21 years old, and Ekweremadu then supported his application for a visa to the UK with a letter to the British high commission in Nigeria outlining his intentions.

“After conducting various medical tests, the Royal Free Hospital in London decided that the said David Nwamini Ukpo was not a suitable donor because his kidney is not compatible with that of Sonia Ekweremadu,” he said.

Awomolo claims that after being requested to return to Nigeria, Ukpo instead went to the UK authorities and pretended to be 15 years old.

“The applicants require documents from the respondents to assist in the fair criminal investigation and as facts in their defense to establish their innocence of the allegation in the charge and to prove that David Nwamini Ukpo is not a minor and indeed consented to the medical examination in the United Kingdom,” he said.

Ekwo fixed July 1 for hearing of the matter.