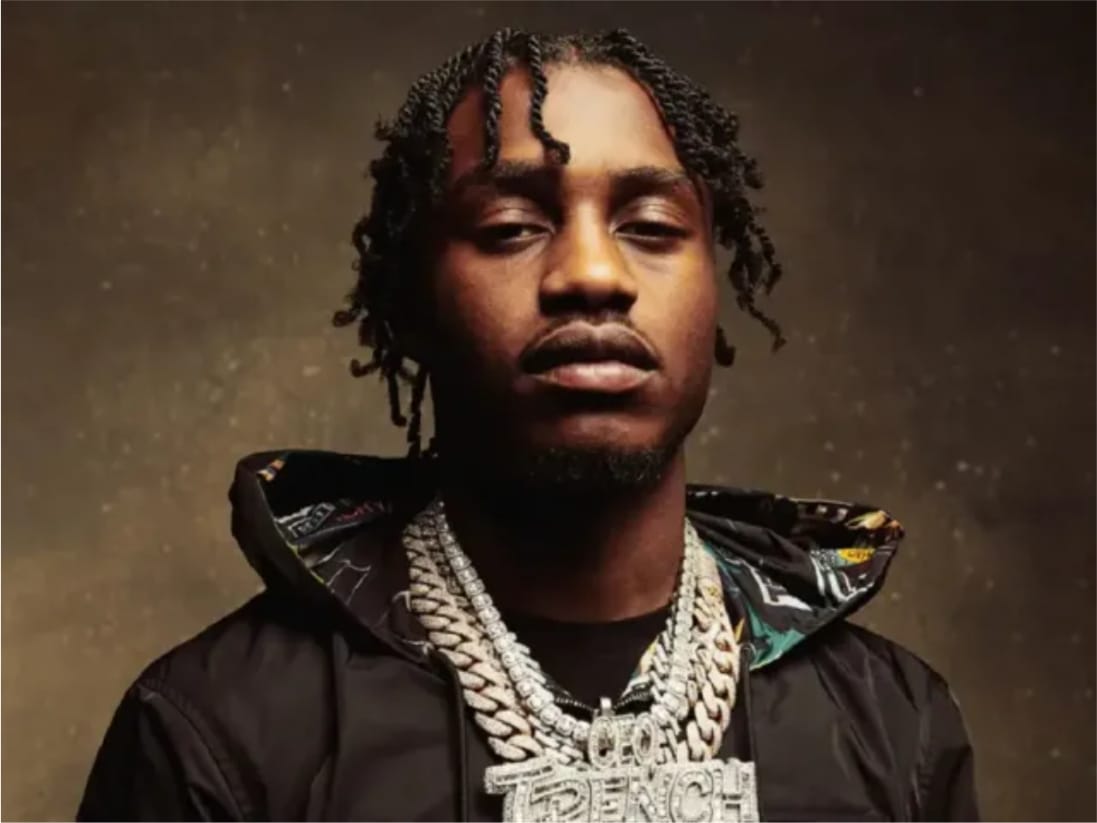 The health of American rapper Lil Tjay, also known as Tione Jayden Merritt, has caused concern among his followers, especially on social media, after he suffered several gunshot wounds.

Additionally, some worries follow up on widely circulated rumors that Lil Tjay was shot seven times, leaving him to brain dead and permanently handicapped.

The New York rapper was discovered to have many gunshot wounds, and sources told TMZ that he had emergency surgery.

The extent of the musician’s injuries was unknown, but social media fans assumed he was paralyzed.

According to a tweet from June 25, a fictitious doctor declared the celebrity will remain disabled for the rest of his life.

The unsubstantiated post said: “He is not able to move his upper body. He also has only a 15% chance to survive the attack. Pray for Lil Tjay.”

The post didn’t cite any sources and didn’t include a statement from Lil Tjay’s representative, a development that has fuelled panic among social media users online.

The rumors have been debunked as a source told TMZ that the rapper is “out of surgery” and “appears to be doing better”.

Here are some key details about Lil Tjay’s health that you should be aware of.

The widespread rumors on the internet and on social media that Lil Tjay is crippled are unfounded.

After surgery, the rapper was unconscious, according to sources, and a CT scan was planned to find out more about his health.

Additionally, it was reported that the rapper had made some leg motions, but no o ther information was provided.

The Bergen County Prosecutor’s Office, in a tweet, said that the victim was “critical but stable.”

“2 others charged with unlawful possession of a weapon. 1 victim released from hospital; other in critical but stable condition.”

Social media users and fans of the songwriter have since been tweeting asking for further clarification but there has been no more news on Lil Tjay’s condition.

But, his family and friends have not commented on whether he is paralyzed.

Lil Tjay was hospitalized and reportedly in stable condition after he was shot at a shopping center just after midnight on Wednesday, June 22, 2022.

Here is a timeline of the rapper incident:
Multiple shots were fired in the attack that took place just after midnight on June 22 near City Place Shopping Center in Edgewater, New Jersey.

Police were called to two locations — one at a Chipotle and one near an Exxon gas station nearby.

They sustained “multiple gunshot wounds” according to cops

The rapper underwent emergency surgery after the attack, according to TMZ.

Mohamed Konate was charged with attempted murder, armed robbery, and weapons offenses in connection to the shooting.

Tjay’s friends Jeffrey Valdez and Antoine Boyd were also arrested and charged with second-degree unlawful possession of a weapon.

After being hospitalized, the rapper was reported to be in critical condition before being updated to stable.

The songwriter rose to prominence in 2018 with his song “Resume,” and signed to Columbia Records later that year. Lil TJay’s debut studio album, True 2 Myself, was released in 2019.