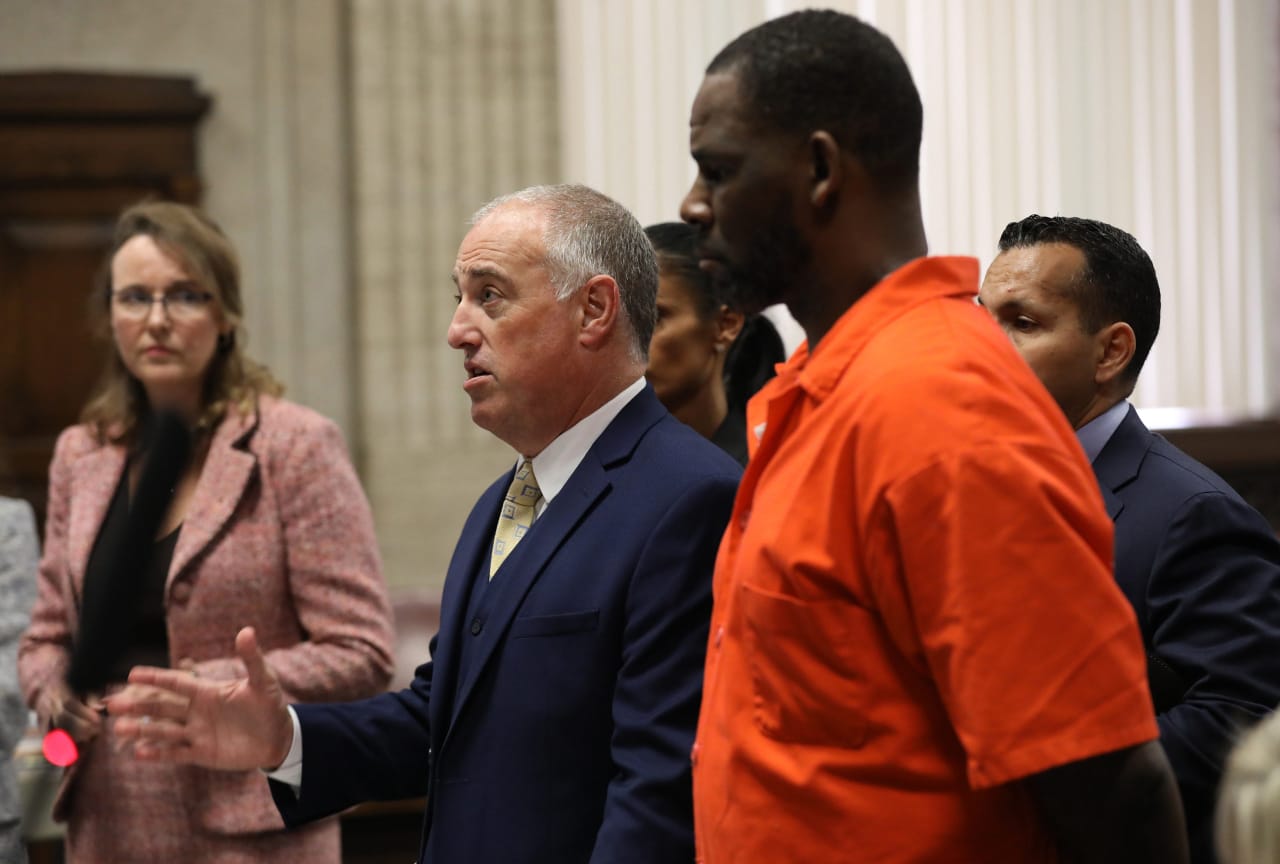 R. Kelly, a US musician, was given a 30-year prison term for using his fame to further a plan to molest minors and women.

After a nearly three-hour hearing, Kelly was given his punishment and told to pay a $100,000 fine by U.S. District Judge Ann Donnelly.

“Although sex was certainly a weapon that you used, this is not a case about sex. It’s a case about violence, cruelty, and control,” Judge Donnelly said.

Read More: R. Kelly Summer Of Reckoning: He May Spend Decades In New York Prison And Is To Stand Trial In Chicago

“30 years is like life for him,” she said. She also emphasized he is “not a predator.”

“You made me do things that broke my spirit. I literally wished I would die because of how low you made me feel,” one woman told the Grammy-winning, multiplatinum-selling singer. “Do you remember that?”

The victims held hands while the sentence was read and Kelly had no apparent reaction.