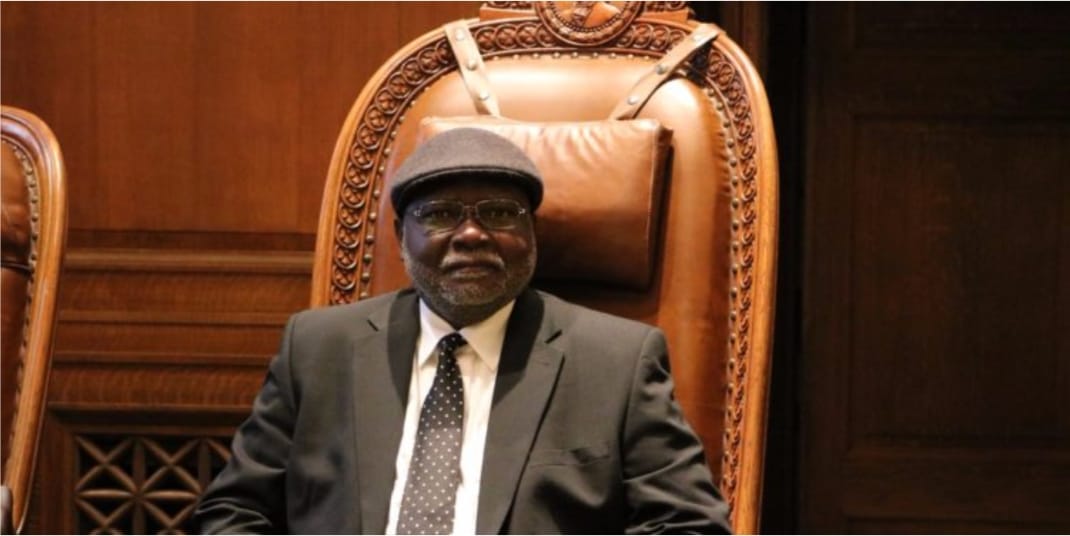 The recently appointed acting chief justice of Nigeria (CJN), Justice Olokayode Ariwoola, was born in 1954 rather than 1958 as stated in information in the public domain, according to the Supreme Court of Nigeria.

According to the Supreme Court’s official website, Justice Ariwoola was born on August 22, 1958, in Iseyin, Oyo state. He started his primary education there, at the Local Authority Demonstration School, Oluwole, in his hometown, in 1959.

He had only attended school for a year following his birth, which had raised questions about potential age fabrication.

However, the Supreme Court of Nigeria’s Director of Information, Dr. Festus Aweneri, has confirmed that the jurist was really born in 1954, not 1958, and that he began his basic school education in 1959.