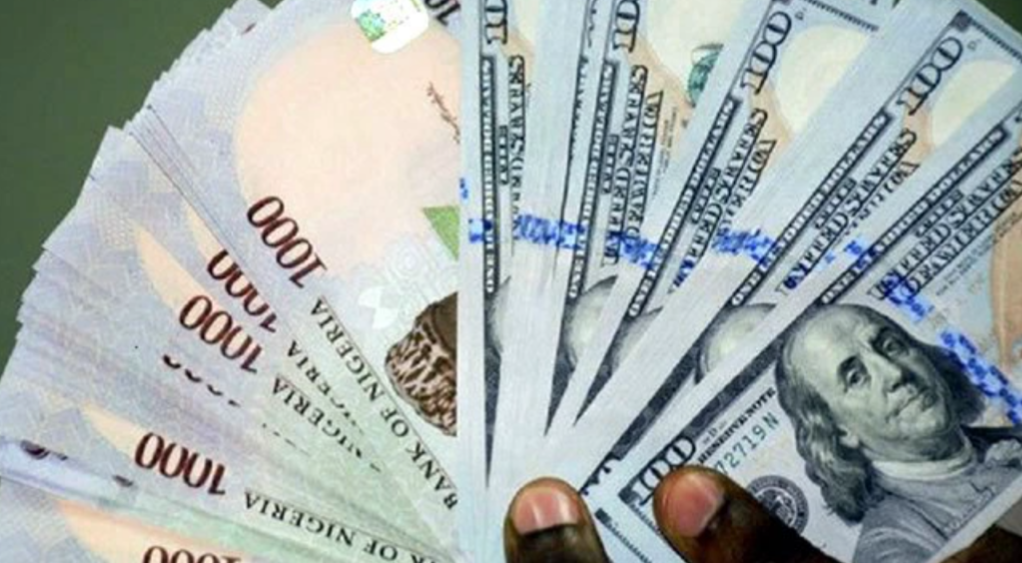 On the black market, the naira has fallen to its lowest level since the start of 2022.

The black market pricing for the dollar in Nigeria, according to one online news source, represents a depreciation of N7, or 1.2 percent, from the N607 it traded in the previous two weeks.

Operators of bureaux de change (BDCs), often known as “abokis” in Lagos, Nigeria’s commercial capital, claimed they buy dollars at N608/$ and then sell them at N614, generating a profit of N6 on each dollar that is exchanged.

According to data gathered from FMDQ OTC Securities Exchange, a platform that regulates official foreign exchange transactions, the naira declined 0.21 percent to close at N421/$.

The Central Bank of Nigeria (CBN) has repeatedly received advice from international organizations including the World Bank and the International Monetary Fund (IMF) to harmonize the official and black market exchange rates.

However, the governor of the Central Bank of Nigeria, Godwin Emefiele, has stated that developing nations like Nigeria had the freedom to adopt “homegrown solutions” to their economic issues despite the recommendations provided by the IMF and the World Bank.

The managed floating exchange rate, which enables the CBN to interfere in the market when there is a supply shock, would remain in place as long as supply outpaces demand, according to the governor of the national bank.

“When you allow that to happen, you will have an uncontrollable spiral on the naira.

“But what managed float means is that we have some measures in place to help control the spiral.”