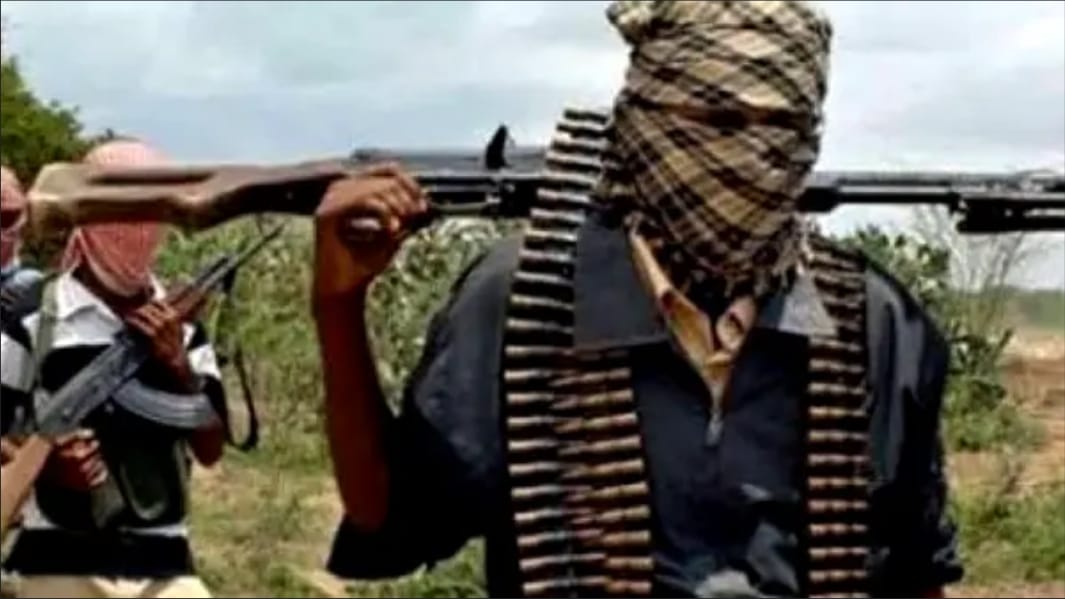 Ajata village, a mining hamlet in the Erena region of the Shiroro Local Government Area of Niger State, has been besieged by terrorists, who have killed at least 19 people and kidnapped dozens more.

Some of those who were massacred left their dead in the forest, including soldiers.

Among those taken were four Chinese people.

The mining operation is allegedly owned by some powerful Nigerians but is run by some Chinese.

According to a local account, the terrorists rode motorcycles into the community while carrying AK-47 guns.

The Commissioner for Internal Security and Humanitarian Affairs, Mr. Emmanuel Umar, when contacted confirmed the story, saying “This is one of the saddest nights for me.

“No one can say the exact number of people killed, but four Chinese nationals were among those abducted.