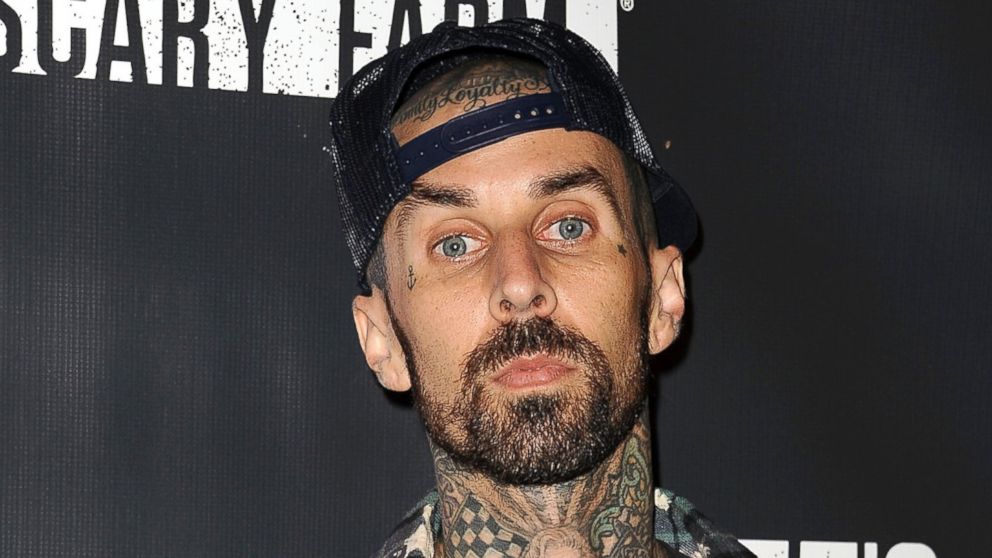 Early reports did not state why Travis Barker was admitted to the hospital Tuesday morning.

According to sources now cited by TMZ, the singer for Blink 182 has pancreatitis, or an inflamed pancreas. On the left side of the belly, a gland called the pancreas secretes enzymes that aid in the digestion of meals. Hopkins Medicine states that it also aids in controlling blood sugar.

TMZ also reported that medical professionals believe Barker’s ailment is due to a recent colonoscopy. Once a man is 45, a colonoscopy is normally advised to him every ten years as a method of colon cancer screening. Barker is 46.

Dr. Eric Goldstein, a New York gastroenterologist, told Insider colonoscopy-induced pancreatitis is so rare the reports should be “taken with a grain of salt.”

Most Pancreatitis Cases Are Due To Gallstones Or Alcohol Abuse

Even though they are uncommon, colonoscopies can have side effects from the anesthetic, bleeding, or intestinal wall tears, according to the Mayo Clinic.

Given the structure of the pancreas’ location in respect to the area of the colon that is probed during a colonoscopy, Goldstein explained that developing pancreatitis as a result of a colonoscopy is particularly uncommon. In contrast to injuries to the liver or spleen, for example, he stated that this is “not a thing we consider.”

He said that gallstones or alcohol addiction account for 80% of pancreatitis instances, while the majority of the remaining cases are brought on by drugs, infections, or even operations other than colonoscopies.

There Are Case Reports Describing Pancreatitis After Colonoscopy

A 53-year-old woman who experienced abdominal pain and went to the emergency room was identified as having pancreatitis, according to a 2019 case report. Two hours after a normal colonoscopy that revealed no issues, she started experiencing agony.

However, she appeared to experience an inflammatory reaction to the surgery, necessitating an 11-day hospital stay.

The experts add that although it is unclear how a colonoscopy can cause pancreatitis, it is possible if the colonoscopy tool in some way irritates the pancreas. If the colon is inflated excessively during the process, there is too much pressure on the abdomen, or the burning tool that can be used to remove polyps during colonoscopies irritates the patient.

The case report authors write that while pain after colonoscopy is common, pancreatitis shouldn’t be overlooked once more common diagnoses are ruled out. “Colonoscopy-induced pancreatitis is an extremely rare phenomenon that can sometimes be missed leading to delayed diagnosis and treatment,” the say.

In this article:Touchaheart news, Travis Barker