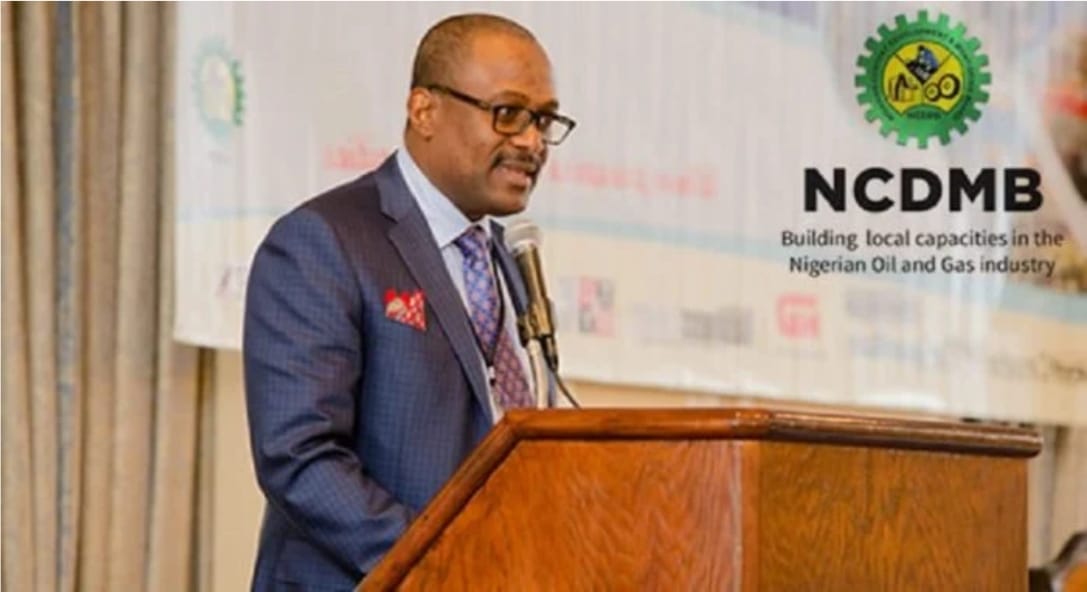 According to the Nigerian Content Development and Monitoring Board, operations of the Edo-based Duport Midstream Company Limited would begin in July 2022.

Simbi Wabote, the Executive Secretary of the NCDMB, said that the DPR team will visit the plant for a final inspection before Duport could start producing in large quantities during a facilities tour of the company on Thursday in Egbokor, Orhionmwon Local Government Area of Edo State.

Wabote said, “The plan is that on July 18, DPR will come and do the final check in terms of giving us the approval to introduce hydrocarbon into the refinery. So, between now and the end of July this refinery in addition to the one we have in Ibigwe in Imo State will become operational.

“This will be the second refinery that will switch on in July. Currently, one of our refineries is working, which is Watersmith Modular Refinery

which is producing 5,000bpd and serving the eastern market. In terms of our modular refinery operation, by July, this one will commence operation to tell you that there are modular refineries working in the country.

The Chief Executive Officer, Duport Midstream Company Limited, Akintoye Akindele, said production would begin after the final assessment of the facility is done by the regulatory agency.

“At the moment, we can process 60-million-scf of gas daily. This refinery is a 10,000 barrel per day refinery and we will start with 2,500 barrels per day. The power plant capacity is over 50 megawatts and we are starting with five megawatts. We have a 32-racks data center that can go up to 100 racks.