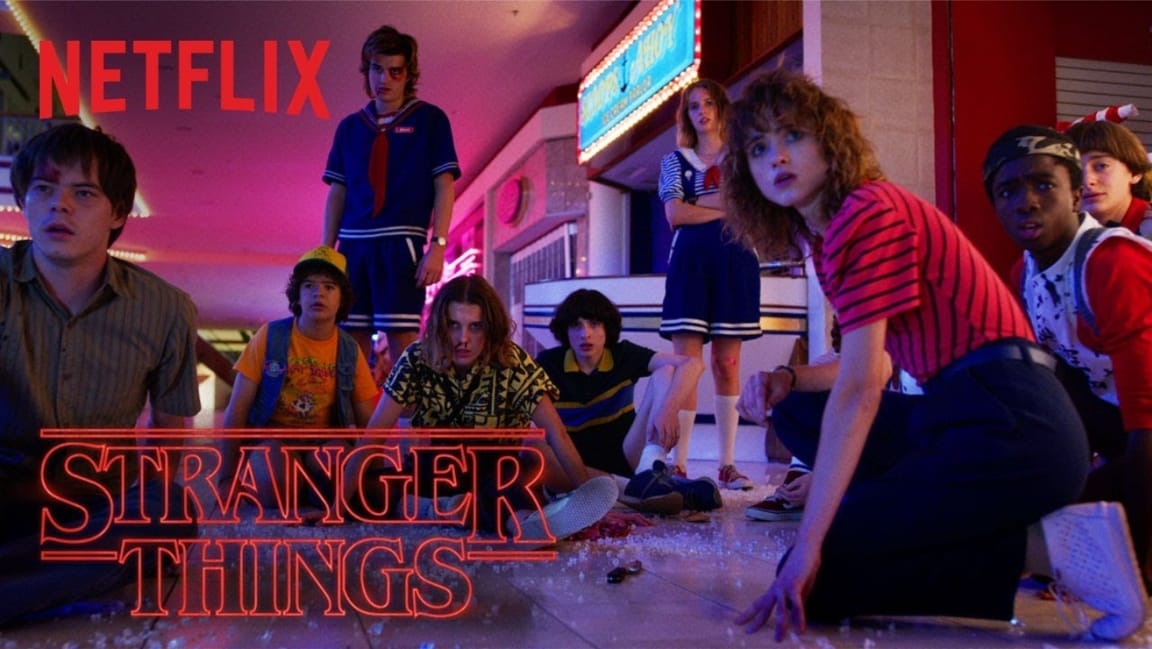 The revelation that Part 2 of Stranger Things Season 4 would only have two episodes instead of Part 1’s seven episodes may have seemed perplexing at first, but the popular series’ grand conclusion is not something to hastily watch.

There won’t be a dull moment throughout those four hours of action-packed Upside Down mayhem, so get ready to give as much of yourself to it as you can.

The adjective “ambitious,” which I repeatedly used in my review of Part 1, is even more appropriate to describe Stranger Things’ final two episodes because they represent the series at its most stressful, thrilling, and emotional points.

It is also Stranger Things at its very best, which will no doubt fully satisfy the fans.

It’s challenging to talk about too much without giving away major story details, but we can say that it’s encouraging to have seen the branching-narrative style of narrative that was developed in the first chapter finally converge in a way that feels incredibly satisfying.

It continues to bring our heroes together in a way that rewards the patience that was required for Part 1 as the first seven episodes regularly switched between California, Hawkins, and Russia, even though there is still a considerable amount of it in Part 2.

While these side stories weren’t unpleasant, they felt less important than what the main gang was doing in Hawkins or Hopper’s attempts to escape from a Russian prison. The subplot involving Mike, Will, Jonathan, and Argyle in California in Part 1 didn’t feel nearly as in-tune with the following season.

The good news is that Part 2 largely rectifies this; they even succeed in explaining Argyle’s involvement that goes beyond just comic relief.

A few heartwarming scenes are also given to Will, who was mostly underused in Part 1, including one in Episode 8 that is Noah Schnapp’s

Part 2 has a lot of that, with some of the series’ best performances coming from actors like Caleb McLaughlin, Gaten Matarazzo, Joe Keery, Sadie Sink, Millie Bobby Brown, Natalia Dyer, Joseph Quinn, and David Harbour.

The two episodes had many tender moments squeezed in between various characters, with more than a few tear-jerking moments. There is a ton of effects-heavy action and exciting plot momentum.

Without any of the components undermining one another, the action, romantic beats, and several questions regarding the show’s backstories are allowed ample time to breathe.

Furthermore, given the size of the show’s cast at this stage, it is important to avoid undermining any particular character, and Part 2 does a good job of respecting most of the major players.

The series is at its most dramatic, exciting, and tense in its last two episodes of Stranger Things Season 4.

There are all the thrills you could ask for, but there are also a lot of sweet, heartfelt exchanges between people who have earned our utmost affection.

It is difficult to single out one series-best performance in particular because there are so many others, but it’s especially good to see Noah Schnapp’s Will receive slightly more attention than he received in Part 1.

With several characters and storylines to balance, but overall, these four hours have pretty everything that a Stranger Things fan could want.