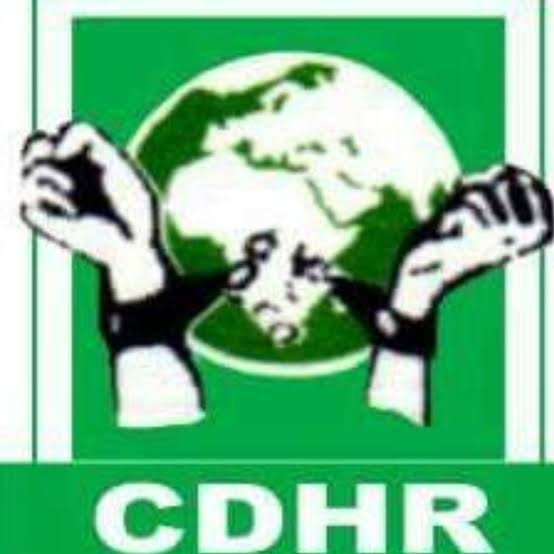 CDHR, the committee for the defence of human right, has demanded for an immediate investigation into the circumstances surrounding the discovery of 21 children from a church building in Jos, Plateau State.

CDHR condemned the heinous act in strong terms and called on men of the Nigerian Police Force and Department of State Services (DSS) for full investigation.

This was contained in a statement issued by the National Publicity Secretary, Comrade Idris Afeez Olayinka, on Monday, July 4 and made available to National Association of Online Security Reporters, NAOSRE.

CDHR recalled how the DSS operatives rescued the 21 children when it swooped on a house located at JMDB quarters, in the Tudun Wada community of Jos North LGA of Plateau State.

, has confirmed that the building where the victims were rescued was under the custody of the ECWA church.

According to reports, “the children had been kept for about five months before one of them escaped and sought help from a nearby mosque in Jos, Plateau State”.

According to the escaped victim, “Abdulrahman Husain said the incident occurred on 13th of June. While narrating the incident, the escapee said he and one other Nura Usama were forcefully taken by some individuals in a Camry Toyota Car from Gombe to ECWA headquarters in Jos.

“CDHR will continue to monitor the police and DSS investigations as events unfold. It should be noted that CDHR will always stand at the side of the law,” Idris added.