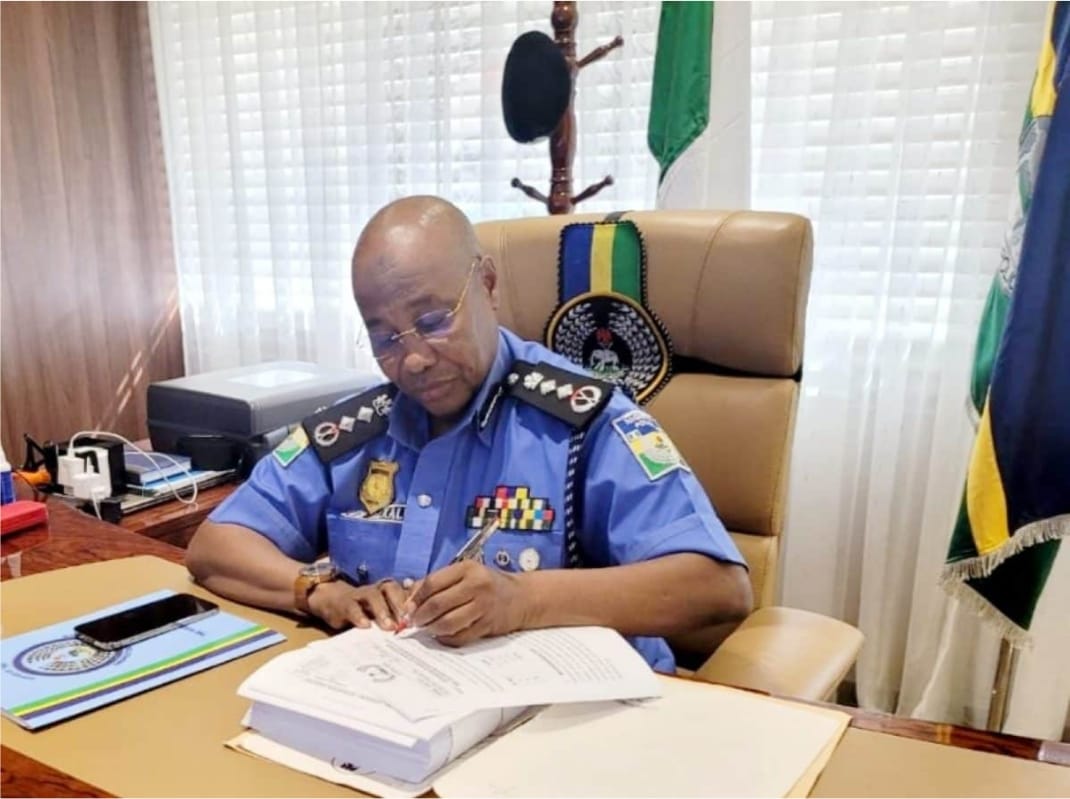 Olawale Olokode, the Osun CP, has been transferred by IGP.

Strong signs point to Usman Alkali Baba, the inspector general of police, ordering the immediate redeployment of Olawale Olokode, the commissioner of police of Osun State, from the state, barring any last-minute changes.

Touchaheart reports according to Daily Post story that the IGP made the decision over the weekend in response to many petitions regarding the alleged incapacity and improper coordination of the Osun Commissioner’s men in the state.

To ascertain whether 130 Senior Police Officers of the rank of Assistant Superintendent of Police and above were guilty or not, the Force Disciplinary Committee (FDC) started analyzing disciplinary complaints brought against them.

Olokode was redeployed due to a recommendation, a dependable source informed DAILY POST.

Recall that on May 31, while reporting a peaceful demonstration against police brutality in the state, the Osun State Commissioner of Police was accused of ordering the killing of Toba Adedeji, a reporter for The Nation Newspaper.

In a press release regarding the incident, Wasiu Ajadosu, the Chairman of the Nigeria Union of Journalists (NUJ), Osun State Council, repeatedly urged Olokode’s immediate redeployment for his failure to safeguard the security of lives and property of the state’s citizens, particularly pressmen.

The chairman of the Osun NUJ asserted that the police’s legal obligations in the state were gravely out of order, and he added that the leadership of the Osun police has been irreparably damaged.