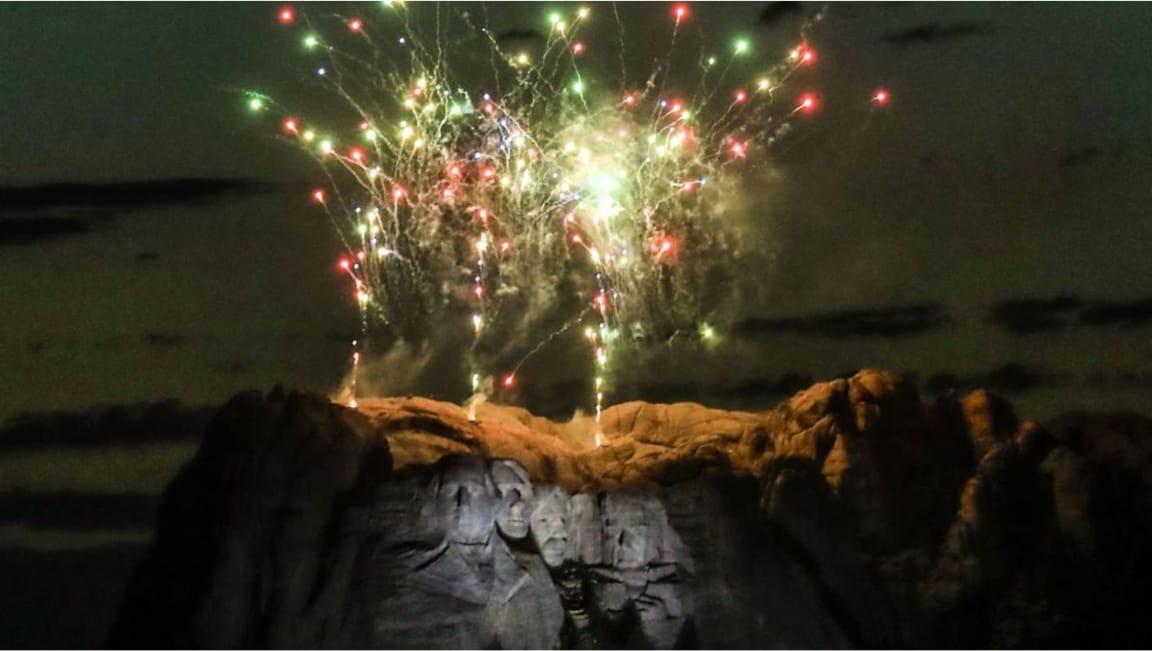 Why is 4th of July a holiday? Origin, significance, and events of 1776

In the US, 4th of july is celebrated as Independence Day. The Continental Congress helped the United States win its independence from Great Britain on July 4, 1776.

12 out of the 13 colonies in North America chose to secede from Great Britain in a nearly unanimous vote.

July 4th: why did the colonies want independence from Great Britain?

“…Life, Liberty and the pursuit of Happiness…”
On July 4th, 1776, the Second Continental Congress adopted the Declaration of Independence, a document that continues to inspire.

While some people remained loyal to the British crown, many wanted independence declared due to a wide range of reasons:

High British taxes were imposed on the colonies, yet the colonies weren’t benefiting from the taxes they were paying and the colonists had no say in these taxes that were being voted into law. One example is the Stamp Act of 1765, which taxed colonists for the paper that they used.

JFK personally (in 1962) chose font for “UNITED STATES OF AMERICA” on fuselage of Air Force One because it resembled font of early printed version of Declaration of Independence: pic.twitter.com/vRwhWxsjAg

The colonies were unable to send representatives to Parliament to request more freedom to govern themselves.

The North American colonists had a series of laws imposed on them that would control them.

Between the British and the colonists, there were incredibly high levels of tension, and eventually war broke out. The American Revolution or American War of Independence are the modern names for this conflict.

When was the Declaration of Independence drafted?

Why is the Fourth of July celebrated with fireworks?

The historical day has become one of the most celebrated holidays in the United States. The use of fireworks has become an American tradition, though it’s said to have been invented by the Chinese thousands of years ago.