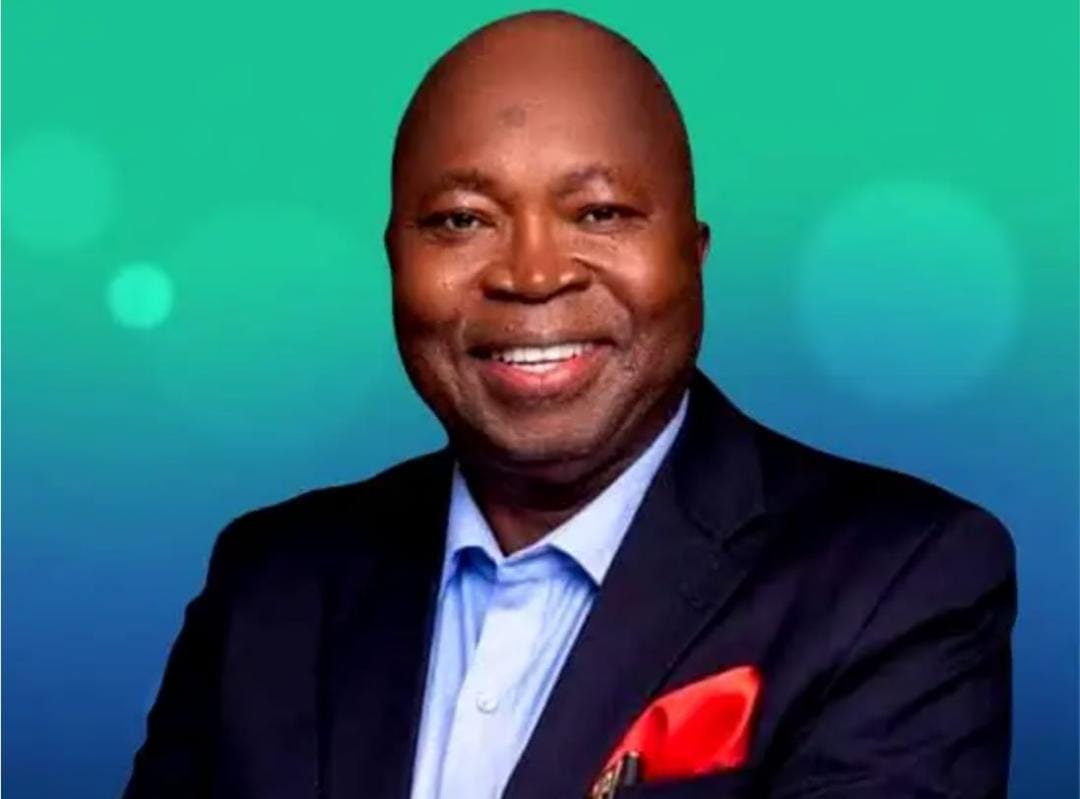 Director-General and CEO of the Nigerian Metallurgical Development Center, NMDC, Engr. Linus Asuquo, revealed over the weekend that one of the primary causes of the country’s frequent building collapses is the importation of rods made from scraps. This comes as stakeholders in the building industry are alarmed by the collapses of buildings across the nation.

Before being transported to construction sites by the end-user, building materials must be analyzed and verified, says Asuquo.

Additionally, he stated that it is the NMDC’s duty to see to it that all building materials are examined in its laboratories.

He said: “Apart from that we have also the metallurgical department for some analysis; structure analysis, especially now we are experiencing building collapses in the country because we don’t analyze the materials we use in building.

“Most of the rods imported they use scraps and smelt the scraps and produce rods and others for building.

“Who is analyzing materials for our building? It is also the work of the NMDC. We are to analyze in terms of materials even though we have Standard Organisation of Nigeria, SON, whether they are for building or not and that has also been a challenge to NMDC.”

He further stated that with the current revamping of the Center, NMDC has placed high priority on human capacity development.

“We have done enough for our people. For research and development, we need to train and retrain. We have done that locally and outside the country.

“We have sent some of our staff to Japan, Australia, and South Africa for training. The essence of that is for research and development to be productive, and if you lack training you cannot go forward.

“Some people came in last week from United Kingdom, UK, to train our staff on the new equipment we have acquired.

“We just acquired scanning electroscope which is a state of the art equipment for mineral processing, and that is a human capacity building.

“If we train about 10 people that would be enough to train others in this place”, he said.

Meanwhile, the NMDC boss also made it known that the Ministry of Mines and Steel Development through MinDiver, a World Bank Programme for the solid minerals sector, renovated seven buildings at the Center.

“They were able to procure for us Scanning Electron Microscope running into millions of Naira.

“We also have the lapis polishing machine, and we have people coming from South Africa to train our staff on the machine.

“So with such capacity building we are set to do any meaningful research compared to what we saw before”, he added.