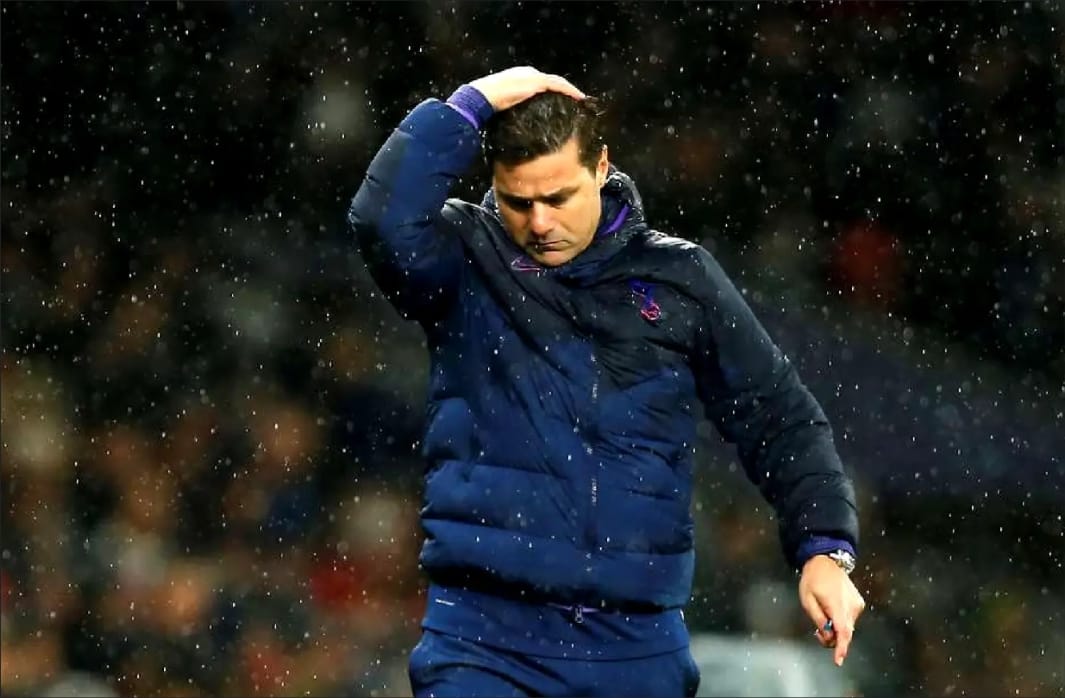 Following months of doubt regarding his future, Mauricio Pochettino has been fired as manager of Paris Saint-Germain.

Pochettino was fired on Tuesday due to a string of subpar performances since joining Paris Saint-Germain in 2021, where he won the Coupe de France and the Ligue 1.

A statement from the club read: “Paris Saint-Germain confirms that it has ended its collaboration with Mauricio Pochettino. The Club would like to thank Mauricio Pochettino and his staff for their work and wish them the best for the future.”

Despite the French powerhouses winning the Ligue 1 in April, a sizable portion of the home crowd booed the former Tottenham Hotspur manager.

There has been a belief that he was to blame for several disappointing games during the previous season.

Christophe Galtier is anticipated to be formally named as his replacement this week, according to a report by Mirror.

The 55-year-old Galtier previously served as manager of Nice, which he guided to a fifth-place finish in the previous campaign.

By winning Ligue 1 with Lille in 2021, the Argentine ended PSG’s hegemony in the French competition.

Real Madrid, the ultimate champions, ousted PSG from the Champions League in the round of 16; in addition, PSG was eliminated by Nice in the first round of the Coupe de France.

After taking over for the fired Thomas Tuchel as PSG manager in January 2021, Pochettino won his first coaching title in just two weeks by leading his team to victory over Marseille and the Trophée des Champions.