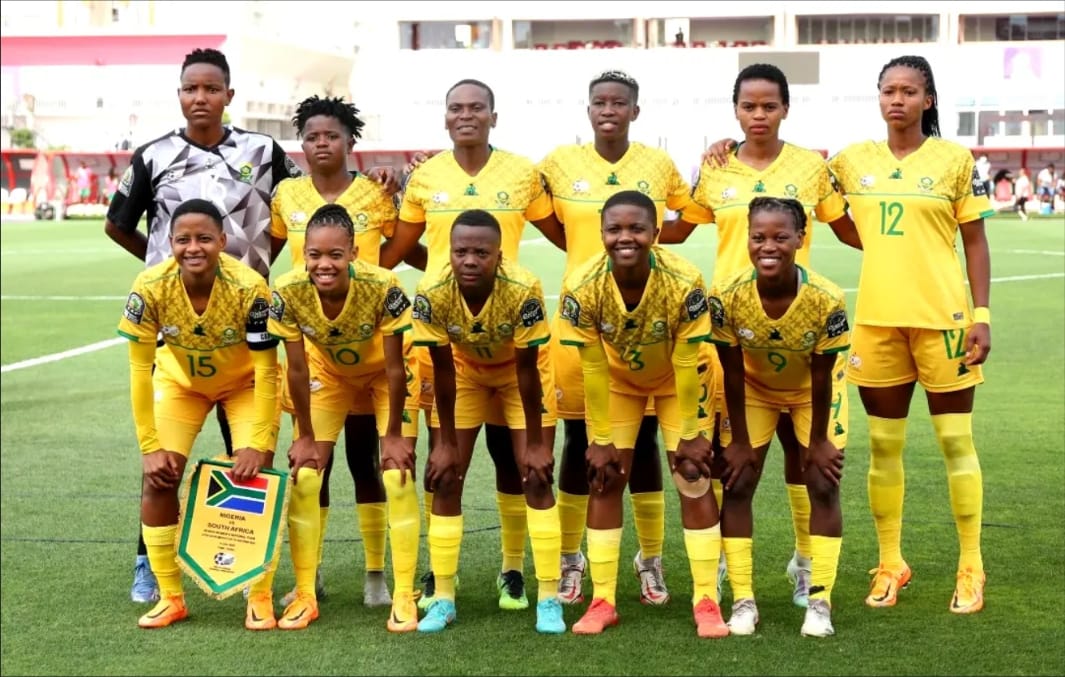 WAFCON: Our Victory Over Nigeria Is A Big Win For Us As A Team- Desiree Ellis

The victory over Nigeria, according to South Africa’s Desiree Ellis, set the tone for her team’s pursuit of the Women’s Africa Cup of Nations (WAFCON) championship in 2022.

According to the News Agency of Nigeria (NAN), South Africa’s 2022 WAFCON campaign in Morocco is off to a strong start when the team defeated nine-time defending African champions Nigeria 2-1 in their opening Group C match.

Jermaine Seoposenwe and Hilda Magaia‘s goals in the 60th and 62nd minutes helped Desiree Ellis’ team score twice in two minutes to destabilize their opponents, who were caught off guard by the quick-firing South Africans.

In a post-game press conference, Ellis stated that her team’s ultimate goal was to win the competition, and that their victory over Nigeria was the first step in that direction.

“This is a very big win for us as a team. We needed to get this result because it sets the tone for the rest of the tournament.

“We held a meeting on our goals and ambitions before training. We want to qualify for the World Cup and win the title here.”

“We know what happened in 2018, but we have matured over the past four years and there are changes in our team.

“Jermaine played about four positions today. That is the versatility we have now as a team.”

According to NAN, South Africa defeated Nigeria for the second time in the last 10 months after shocking the defending champions 4-2 in the Aisha Buhari Invitational Cup in Lagos in 2021.

In this article:Touchaheart news, WAFCON