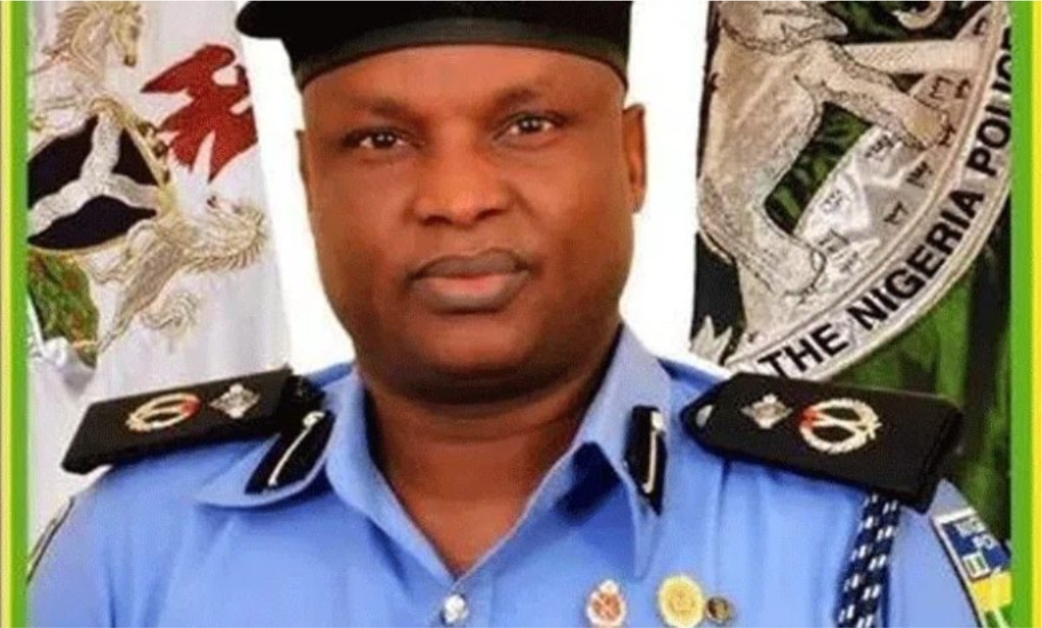 According to the investigation, the alleged terrorists entered the building from the back. Residents fled for safety as a result of the loud explosion and the gunshots, which caused confusion and panic in the neighborhood.

There are rumors that a few hours prior to the invasion, the authorities had learned from intelligence reports that an attack there was very likely.

According to a statement released early on July 6, 2022, by its spokesperson, Umar Abubakar, the service’s armed squad collaborated with other security authorities to respond to the attack.

However, the Nigerian Correctional Service spokesman

said calm had been returned to the area. The statement was titled, “Medium Security Custodial Centre, Kuje attacked by gunmen.”

SaharaReporters reporters that further convicts have been evacuated from the facility, including suspended deputy police commissioner Abba Kyari, who was incarcerated after being remanded by a Federal High Court.

Touchaheart reports that the Inspector-General of Police Intelligence Response Unit (IRT), four former members of his police unit, and two other people who were detained at the Akanu Ibiam International Airport in Enugu, Enugu State, in January of this year are all on trial for allegedly dealing cocaine.