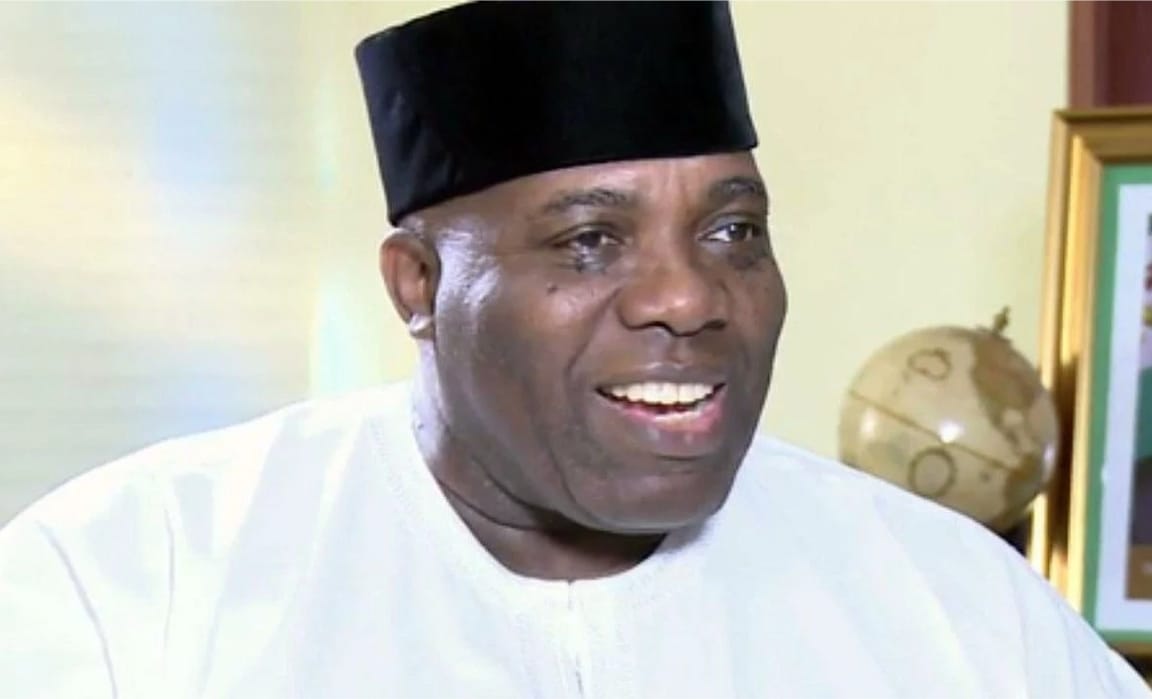 The Director-General of the Peter Obi Campaign Organization says that the Labour Party’s actual vice presidential candidate would be revealed between today, Wednesday, and next Friday.

Senator Datti Baba Ahmed and other candidates are being considered for the role, according to Okupe, who is currently serving as Obi’s running mate (place-holder), in an interview with Channels Television on Tuesday.

He added that Obi and the LP were on the lookout for a young, dynamic politician from the north with a certain amount of intellect, a solid background, pedigree, and education. He said the presidential candidate himself will announce his running mate.

“Senator Datti is being considered. Others are being considered too. These things will be decided this week [it’s going to be an announcement from Peter Obi] very very likely.

“I’m sure about Senator Darti being the running mate but I know that this matter will be concluded before Friday.

“Senator Datti is being considered along with other people whom we’ve engaged and talked with.

“The emphasis is this, we’re looking for a young vibrant politician of northern extraction with a measure of intellect, sound background, pedigree, and education. That is what we’re looking at,” he said.

Dr. Doyin Okupe was chosen by Peter Obi, the Labour Party, and INEC to provisionally assume the running mate post until a serious vice-presidential candidate is declared in order to meet the deadline imposed by INEC.