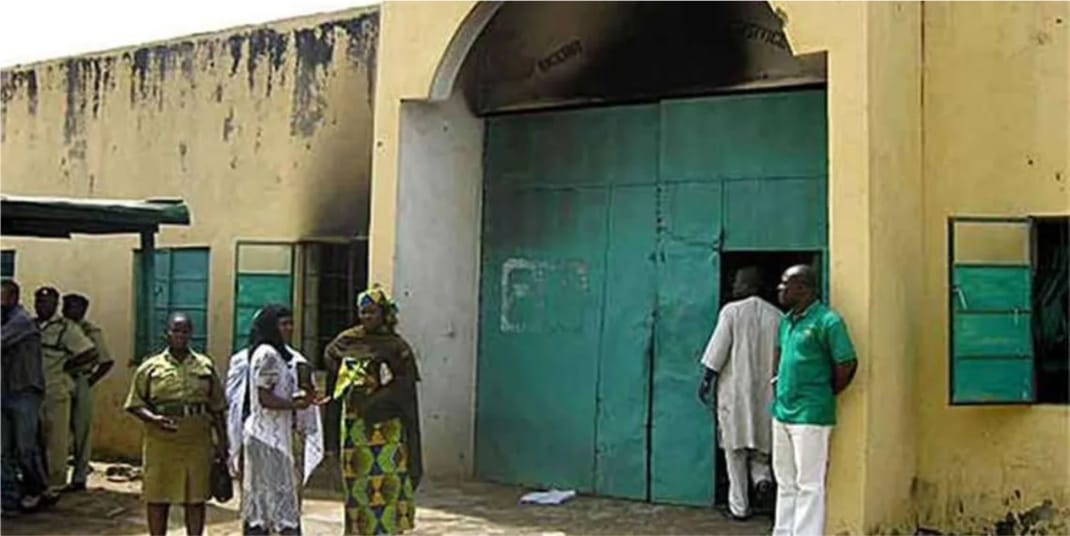 Despite an earlier warning from the nation’s intelligence service, a late-night raid on the Kuje Custodial Centre in Nigeria’s Federal Capital Territory appeared to be carried out to release prisoners of crime.

Jail source who spoke to PREMIUM TIMES said that the State Security Service had sent a warning about an upcoming attack on Kuje prison “earlier yesterday (Tuesday)”. The insider, however, was unable to specify the scope of the defenses put in place to thwart the attempt.

“Kuje prison is under massive bomb, armed attack,” a prison staff told PREMIUM TIMES as the attack was being carried out late Tuesday.

The assailants utilized three bombs, according to the source’s later update, and took over four entry and exit points by force.

The prison contains prominent public officials who are either on trial for a crime or have already been found guilty, along with dangerous criminals like Boko Haram militants who have been caught.

“Three weeks ago, several high profile terrorists were relocated to Kuje prison,” the prison source said, the earliest link officials are analysing to trace the motivation for the attack.

Kuje has a capacity of about 550 but currently detains about 1000 inmates, a prison source said.

Touchaheart understands that the custodial service sought and got reinforcements from the army, police, and the SSS.

The impact of the attack is not immediately known but officials are suspecting a terrorist motivation to free dangerous criminals.

Communities in the Federal Capital Territory (FCT) that are located outside of the city have become more and more vulnerable to violent crimes, including kidnappings that are thought to be the work of terrorists, also known as bandits, who operate in the Northwest and some areas of the Northcentral, including the federal capital.

While the Islamic State West Africa Province, ISWAP, has claimed responsibility for attacks in Kogi State, another neighboring state, Boko Haram militants are reportedly in possession of villages in the neighboring Niger State.

On March 28, terrorists from Ansaru, a Boko Haram offshoot said to be working with bandits, ambushed a train headed for Kaduna that was leaving Abuja in Katari. At least eight people were killed in the incident, which also comprised mass shootings and bombing, and more than 60 travelers were kidnapped.

More than three months later, almost 50 victims are being held captive. The kidnappers have claimed in video releases that the government is aware of their plans to release the hostages. According to intelligence sources, they want to trade the freedom of the Abuja-Kaduna train attack victims for the release of their imprisoned relatives.