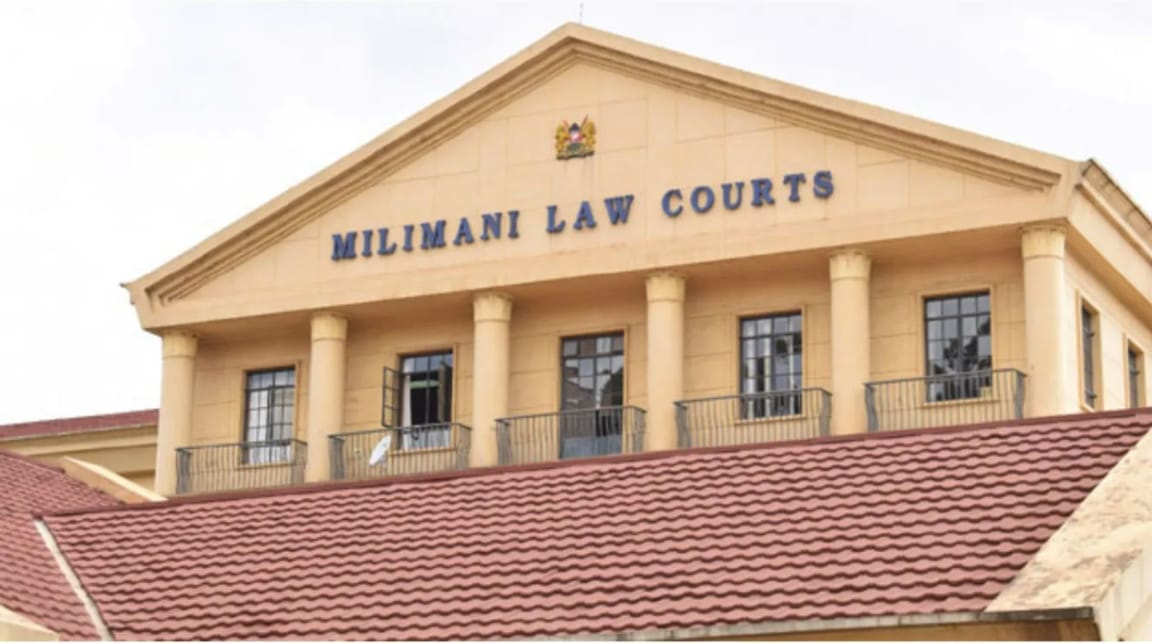 The High Court has frozen 56 bank accounts, totaling a stunning Sh7 billion ($56.7 million), that it says were used by foreigners to launder their money through Flutterwave.

Touchaheart reports that the Asset Recovery Agency (ARA) informed the court that the seven targeted companies’ accounts were being utilized as money-laundering conduits.

Orders were issued as a result of the pretext of providing merchant services. US dollars, British pounds, euros, and Kenyan shillings are all used in the restricted accounts.

What You Need To Know

According to court records, Flutterwave was registered on February 23, 2017. Its directors are listed as Olugbenga Agboola, David Mouko (a Kenyan), and Flutterwave Inc.

The agency asserts that in an effort to conceal the nature, origin, or flow of the funds.

The company’s account was credited with enormous sums of money, which were then transferred to numerous bank accounts.

“Investigations established that the bank’s accounts operations had suspicious activities where funds could be received from specific foreign entities, which raised suspicion.” The funds were then transferred to related accounts as opposed to settlement to merchants, “said the agency.”

In an affidavit, agency investigator Isaac Nakitare stated that on April 4 of this year. They were given instructions to look through and search the accounts.

At the time he received the orders, Flutterwave’s accounts at Guaranty Trust Bank, Equity Bank, and Ecobank, according to Nakitare, had respective sums of Sh5.3 billion, Sh1.4 billion, and other millions. Some of the money, he claimed, had been put into fixed deposit accounts.

by allegedly providing a platform for payments without getting the Kenyan central bank’s permission, as required by section 12 of the national payment system legislation. Flutterwave is charged with hiding the true nature of its business.

He said that, under the pretext of offering merchant services. The accounts were exploited as channels for money laundering.

What Isaac Nakitare Is Saying

“If indeed the Flutterwave was providing merchant services, there was no evidence of retail transactions from customers paying for goods and services. “Further, there is no evidence of settlements with the alleged merchants,” he said.

According to the company’s equity account number, 185 online card payments from clients were made in May 2021, all of which had the same bank identity number.

Because the transactions were carried out at the same time on the same day using cards from the same bank, there is a suspicion of card fraud.

For instance, the USD bank account for the Flutterwave shares was opened in November 2020, according to ARA. The main source of funding was Flutterwave, Inc.

Between 2020 and 2022, the account received around Sh12 billion. Remix Ltd. received a transfer of some of the funds. The balance was deposited into a fixed deposit account.

The Director of Boxtrip Travels and Tours. The director is listed as Enyioma Olufemi, a Nigerian national.

“It received the money from Flutterwave Ltd in two days. That is 27 to 28 April this year. ”

“No explanation nor supporting documents were provided to justify the transactions, therefore there are reasonable grounds to believe that the accounts were used as conduits for money laundering,” said ARA.

The Frozen Accounts By The Court

On April 28 and May 6, 2022, it got the funds from Flutterwave Ltd. and Rainbow Solution Technology. Elivalat Fintech Limited’s additional Sh1.2 million was frozen.

The court froze Sh100 million held in Aduru Technology Limited’s equity account. Adaeze Okonkwo and Caroline Muchina, the wife of David Muoko, a director of Flutterwave, are identified as the company’s directors.

The Sh1.6 million retained in Hupesi Solutions’ equity account was upheld by the court. Festus Mutuku is named as the business’s owner.

According to the papers, the company’s equity account received Sh143m in total, of which Sh26m in internal transfers and Sh54m were sent to Flutterwave payments and GC Natural PL.

To skirt the reporting barrier, the transactions were completed in installments of less than Sh1 million. However, barely 1.6 million remained in the account by the time the agency received instructions to freezing it.

The court maintained an additional Sh2.4 million stored in Crus Ride, a car dealer’s account. According to reports, Flutterwave gave the corporation the money on June 6. Later, the money was transferred to Simon Ngige.

How The Money Was Deposited

The records show that Flutterwave, Cavin Solutions, and Cruz Ride Auto sent Ngige 452000 US dollars (Sh53.3 million) to deposit in his KCB account.

“An analysis of the statements of accounts established that the accounts received suspicious deposits that indicate smurfing activities hoping to evade detection,” said ARA.

Meanwhile, Touchaheart Nigeria reports that the court’s orders are valid for 90 days. And on November 7, the case will be discussed.