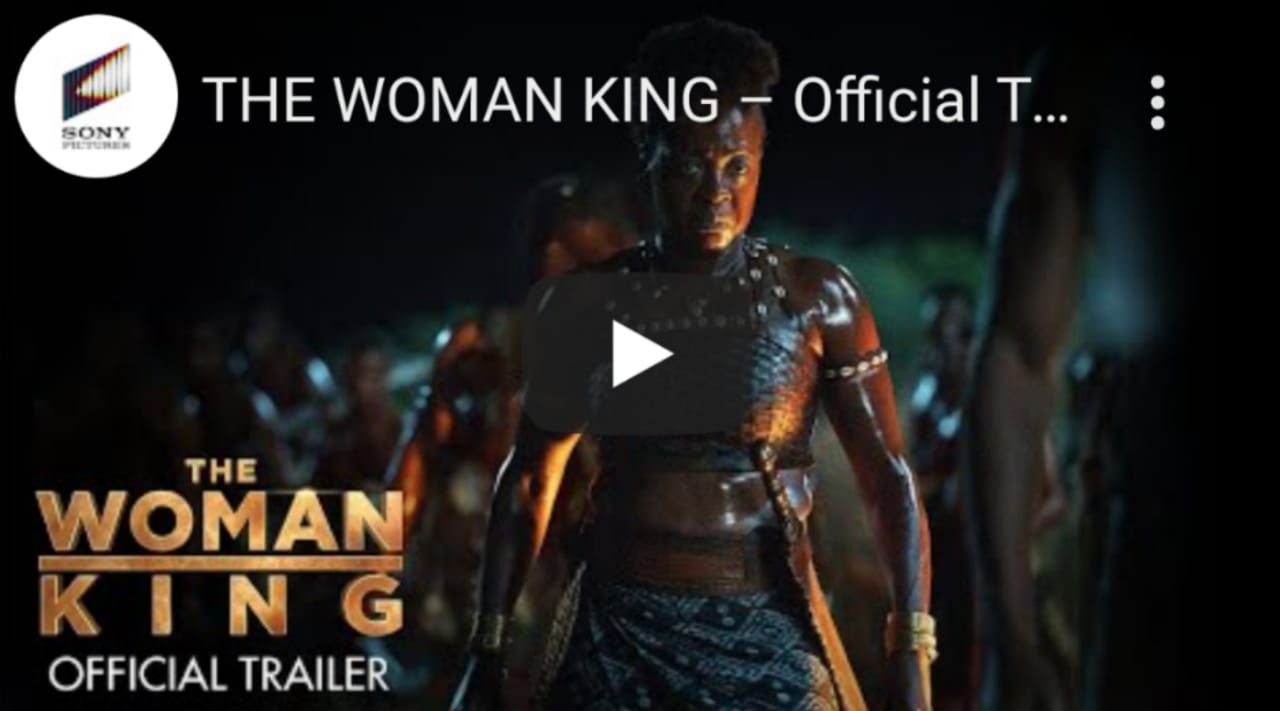 In the first trailer, The Woman King is not to be trifled with

The Woman King, a historical action epic from filmmaker Gina Prince-Bythewood for Sony, portrays the tale of the all-female army that helped the Kingdom of Dahomey maintain its position as a militaristic power player until the turn of the 20th century. The Woman King is going to help people comprehend why the real-life Dahomey Amazons became legends, despite the fact that their legacy has endured in fiction like Marvel’s Black Panther.

’s Dora Milaje, the Dahomey Amazons are skilled and deadly agents of the state, and The Woman King’s trailer highlights how Nanisca and her fellow soldiers first become aware of white foreigners with intentions of enslaving the whole of Africa. Though the foreigners’ guns pose a significant enough threat to give Ghezo pause, fear’s a foreign concept to Nanisca — a woman ready to die for her king and country.