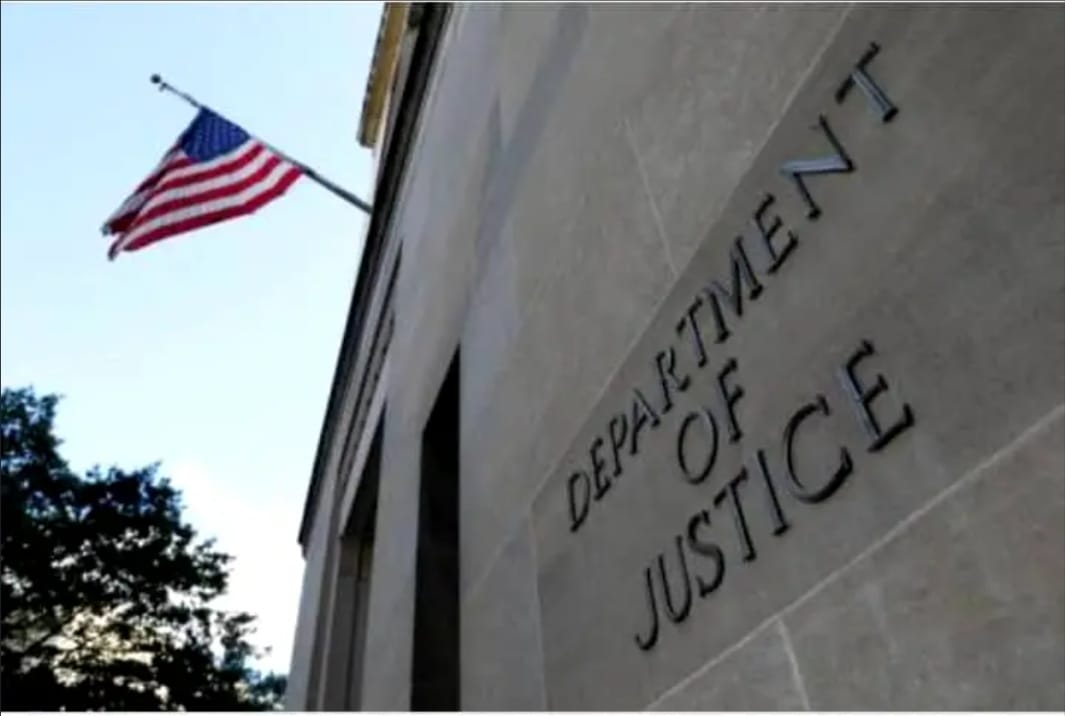 Akinyemi, 35, a resident of Hyattsville, Maryland, was also mandated by Judge Chuang to pay $486,119.07 in restitution to his victims.

The US Attorney’s Office for the District of Maryland, part of the Department of Justice, released the decision on Wednesday.

“Akinyemi committed elder fraud and CARES Act COVID-19 fraud, which are both priorities for this Office,” Barron said. “Akinyemi not only took advantage of a nursing care patient, a national health crisis, and an employment crisis, but he also caused financial harm to at least 13 elderly victims.”

From July 10, 2018, through April 29, 2019, Akinyemi and at least one co-conspirator engaged in a social media-based elder fraud scam, according to his guilty plea.

Members of the conspiracy preyed on elderly victims via social media, posing as representatives of both legitimate and fictitious governmental agencies and promising victims fictitious financial rewards in exchange for sending money in the form of cash, money orders, or gift cards to pay for related “taxes and fees.”

To support their fraudulent money scheme, his associates even used the victim’s friends’ social media accounts as a front. Thinking that they would get a financial reward, the victims sent cash, money orders, gift cards, and other valuable items through the mail to Akinyemi as well as other members of the conspiracy in order to obtain a financial reward.

Akinyemi admitted that this advance fee fraud scheme defrauded 13 victims from around the United States, ranging in age from 47 to 78 years old, of a total of $478,145.07.

Akinyemi described the fraud scheme in detail during an interview with law enforcement on April 25, 2019, and he told investigators that people in Nigeria were in charge of asking the victims to send money to him. He also confirmed that he had received packages from victims across the nation. Akinyemi added that in the year before his interview, he received about $80,000 in the mail.

At least five victims suffered a substantial financial hardship as a result of the money that was fraudulently obtained by Akinyemi and his co-conspirators during the execution of the scheme.

A total of nine unemployment insurance claims were filed using the address of Akinyemi’s D.C. nursing care client. As stated in his plea agreement, 10 CARES Act Pandemic Unemployment Assistance (“PUA”) claims were filed with the state of Maryland using Akinyemi’s Landover residence as the mailing address, with an intended loss of more than $170,000.

In total, Akinyemi and his co-conspirators used the identities of 19 real individuals to file fraudulent CARES Act unemployment insurance and PUA claims, causing an actual loss of more than $7,000, and an intended loss of $250,000 in state and federal benefits.