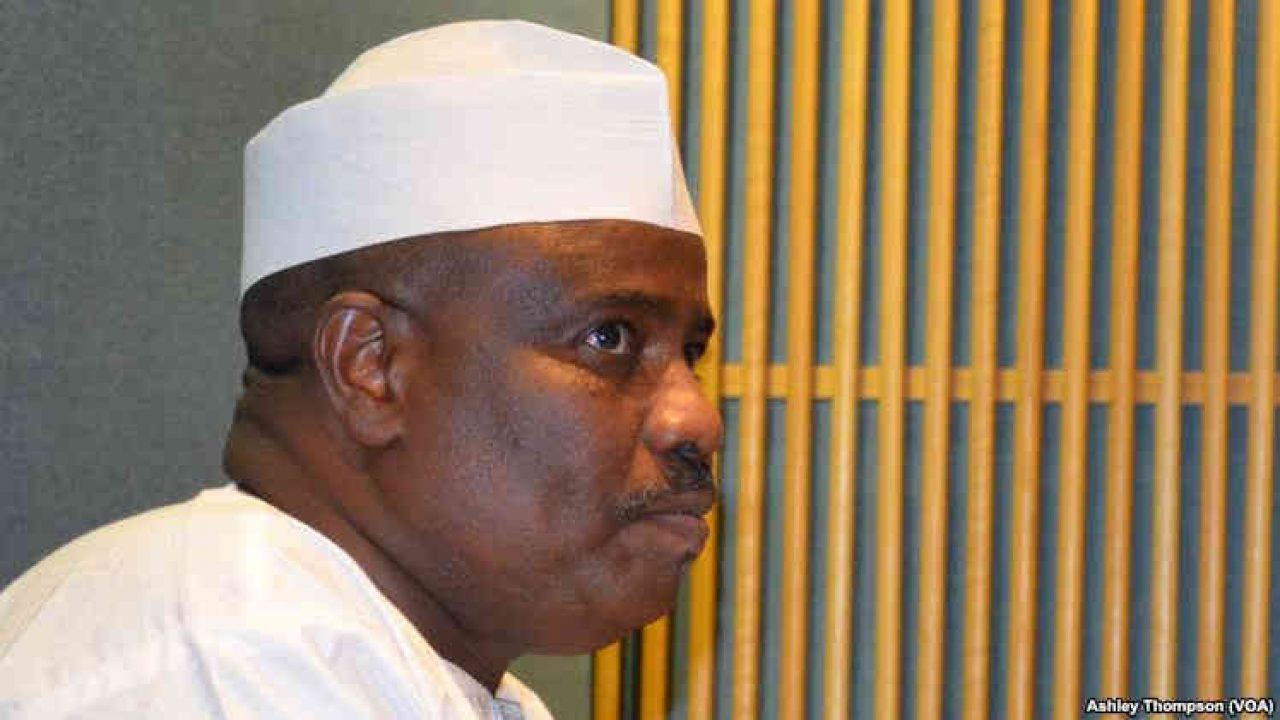 Aides To Tambuwal Switch From PDP To APC

This was said in a statement made on Sunday in Sokoto by Bashar Abubakar, Sen. Aliyu Wamakko‘s (APC-Sokoto North) media assistant.

On Saturday, Wamako, the APC’s governor-level leader, welcomed Gidado into the party.

Gidado, a former member of the state House of Assembly for Sokoto South State Constityency 1, was reported in the statement as stating that he and his supporters left the PDP due to what they claimed was a “lack of focus and trust from its leaders.”

“We joined the APC and its leaders so as to team up and rescue Sokoto State from the failed administration of Tambuwal, as many promises made were not fulfilled.”

Wamakko was also cited as saying that he was pleased to welcome the new member into the party and that he will be treated equally.