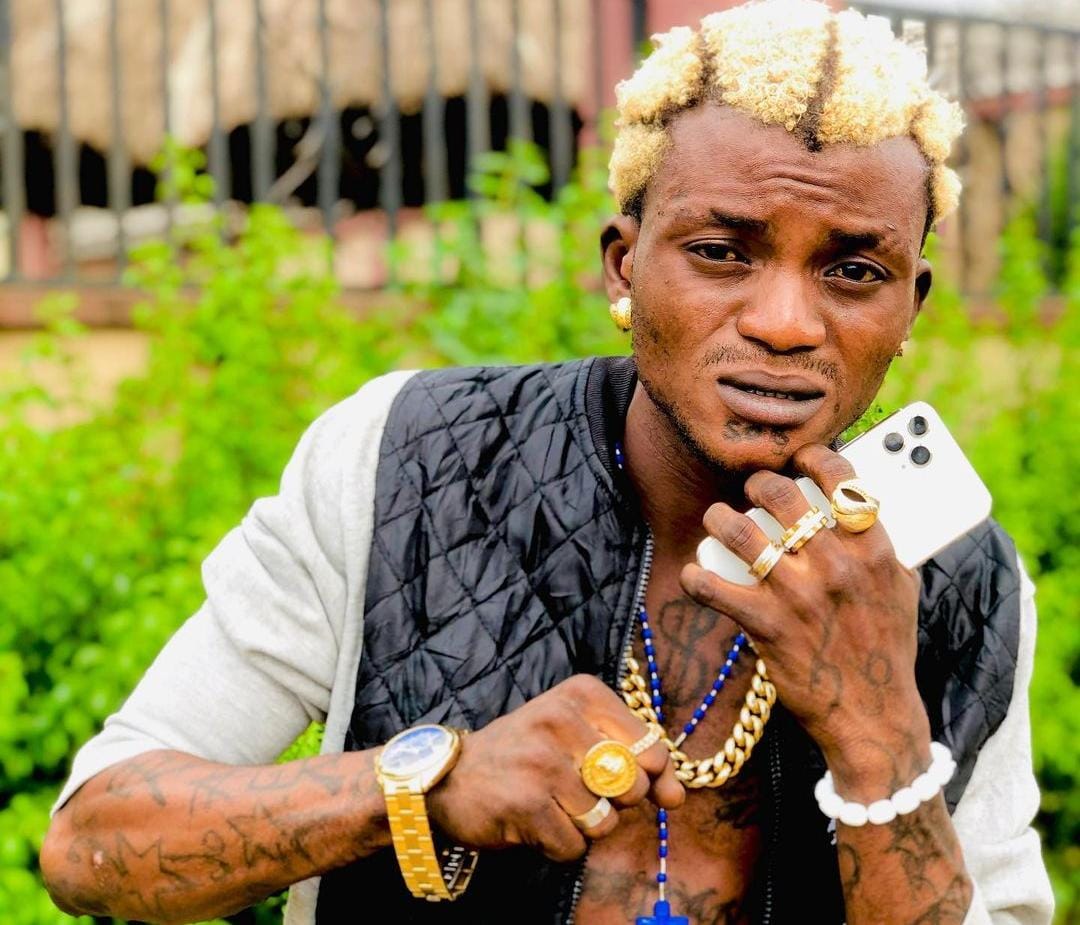 This online news source has learned that Portable bragged in a since-deleted Instagram video that he not only founded the One Million Boys, which terrorized residents of and outside of Lagos, but also cult organizations and a second robbery gang known as the “Ajah Boys.”

“Open your ears and hear me, you’ve heard about Ajah Boys, One Million Boys, I’m their founder,” the singer said in Yoruba.

Watch Portable video saying he founded One Million Boys below…

Cultism: Police to Investigate Portable over formation of One Million Boys
Sequel to the trending video of one Habeeb Okikiola aka Portable where he claimed to have formed the One-Million Boys cult group terrorising some parts of Lagos State, the IGP has ordered pic.twitter.com/9t4Ry0fOFr

Touchaheart Nigeria reports that the singer Portable has recently been in the headlines, mainly for endorsing and supporting Gboyega Oyetola of the APC in the recently held Osun governorship race.

The musician has also been quoted as alleging that Bola Tinubu, the APC’s presidential candidate, paid him to advocate for Mr. Oyetola.

In reaction to fellow singer Davido unfollowing him for backing the opposition against Ademola Adeleke, his uncle and the candidate for the Peoples Democratic Party, Portable stated that he used the funds to support his family.

“I am running and hustling in this manner and it is simply because of money. And also to avert the suffering my family had to endure, which doesn’t become my portion.

“Once again, my father is not a rich man. I come from the trenches but managed to bring my family into wealth. So support who supports you. They wasted no time in unfollowing us,” Portable said.