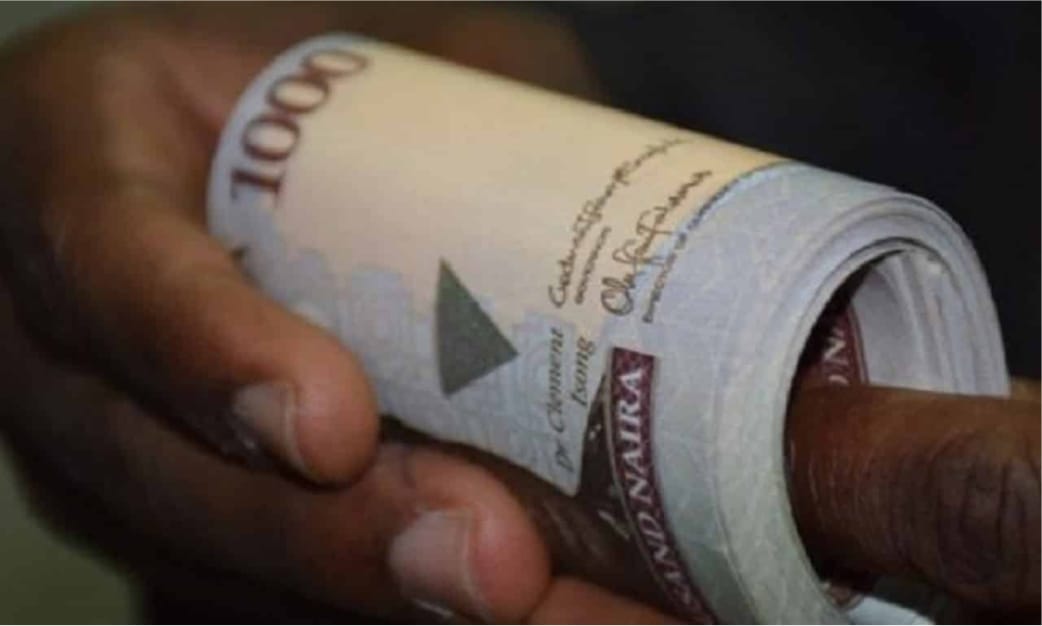 With a new exchange rate forming, the value of the naira has drastically dropped to its lowest point ever.

Touchaheart reports that the official currency of Nigeria, the Naira, has plunged dramatically weeks after maintaining a constant rate that saw the Naira trading at N615 for $1 on the black market or parallel market.

However, the naira is now trading at N658 to $1 on the parallel market, also known as the black market, as opposed to N640 to $1 yesterday, July 22, and N615 to $1 at the start of the week, contrary to what speculators had hoped would happen after the primaries of Nigeria’s two most important political parties, the ruling All Progressives Congress (APC) and the Peoples Democratic Party (PDP). This demonstrates that the Naira depreciated by N43 between Monday, July 18, when the dollar/naira exchange rate was N615/$1, and today, July 22, when it opened at N658/$1.

Touchaheart Nigeria reports that this comes after the Central Bank of Nigeria (CBN) on July 27, 2021, halted the sale of foreign currency to BDC operators and instructed anyone who had a real need for currency to return to banks. On September 20, 2021, the naira depreciated by a staggering N85 to the dollar, going from N490 to N575 in less than two months.

Despite the fact that the dollar to naira exchange rate began on the parallel market (also known as the black market) at 658 to the dollar, Touchaheart reports that the Central Bank of Nigeria (CBN) does not recognize the parallel market. As a result, the central bank advised anyone in need of foreign currency to contact their bank, reiterating that the I&E window is the only known exchange.

In September 2021, Godwin Emefiele, the governor of the Central Bank of Nigeria (CBN), referred to the black market, also known as the parallel market, as an illegal market.

“The only exchange rate remains the I&E window, which is the market we expect everybody who wishes to procure or sell forex to get it,” Emefiele said.

“I am sorry to say that I do not, and I do not intend to recognize any fx in the market.

“Go to your bank. Even if your limit is above what the bank is selling, put it forward, and we will look into it. “If you want to sell the dollar, go to your bank and sell it.”

Emefiele said the apex bank had been investigating the abokiFX website and its owners in the last two years.

“We have been studying the activities of abokiFX in the last two years,” he added. “There was a time we asked our colleagues to call the abokiFX to ask how he conducts the rates.

Disclaimer: TOUCHAHEART NIGERIA does not set or determine forex rates. The official NAFEX rates are obtained from the website of the FMDQOTC. Parallel market rates (black market rates) are obtained from various sources including online media outlets. The rates you buy or sell forex may be different from what is captured in this article.