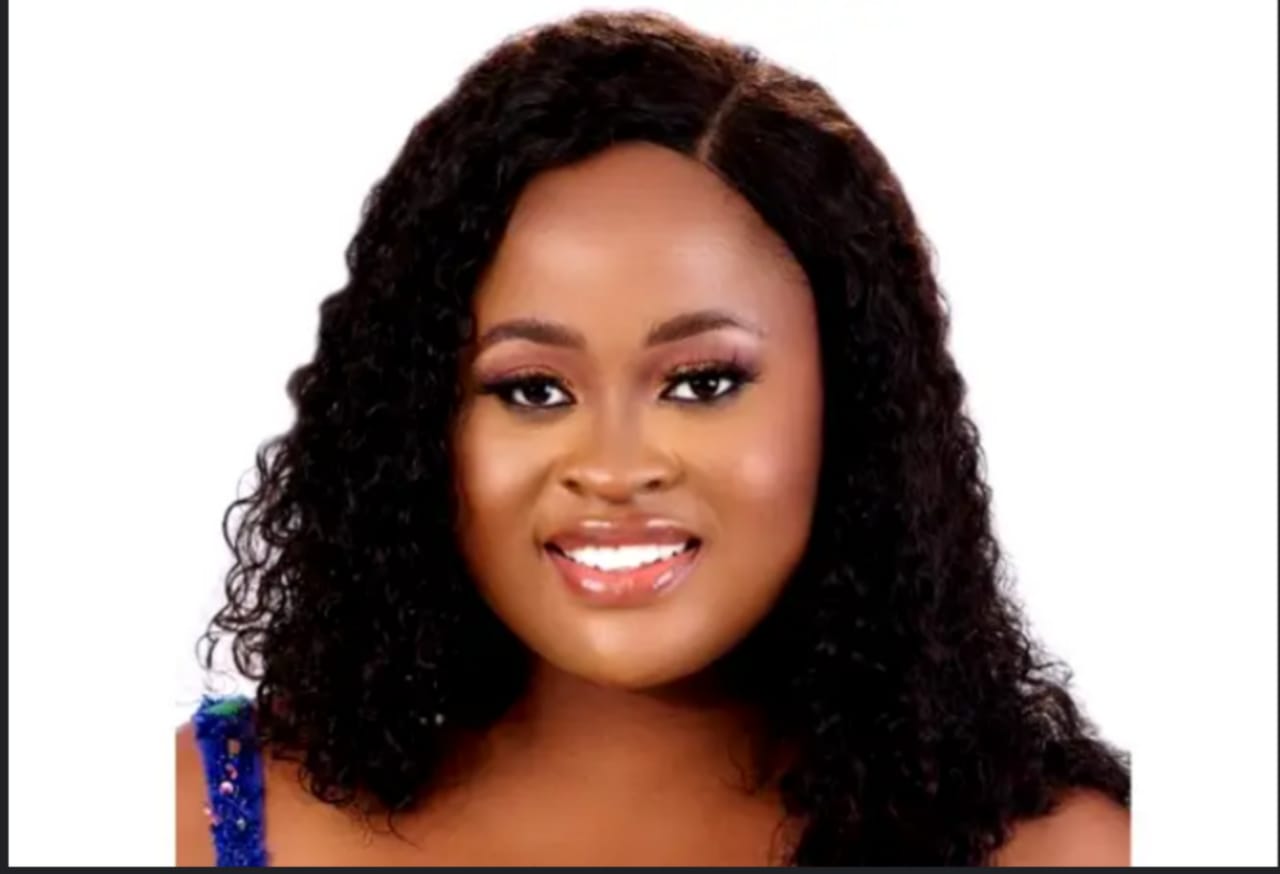 BBNAIJA level up: Amaka reveals her “kitchen strategy” like Whitemoney

The most watched reality television program in Africa, #BBNaijaS7, had a small amount of drama when Amaka, one of the housemates, announced a “kitchen strategy” on Saturday.

The other housemates on the TV show “Level Up” showed amazement on their faces when Amaka entered and headed directly towards the kitchen, a move that numerous netizens referred to as a kitchen strategy.

Remember that Whitemoney, the show’s most recent champion, received N90 million in prize money for his culinary abilities.

His cooking won the hearts of certain housemates and many viewers during Big Brother Naija season 6, Shine Ya Eye edition, and people began to wonder if White Money was using his cooking as a ploy to stay in the house longer.

However, Whitemoney cautioned the S7 housemates to develop alternative coping mechanisms other than cooking in a recent interview with Vanguard.