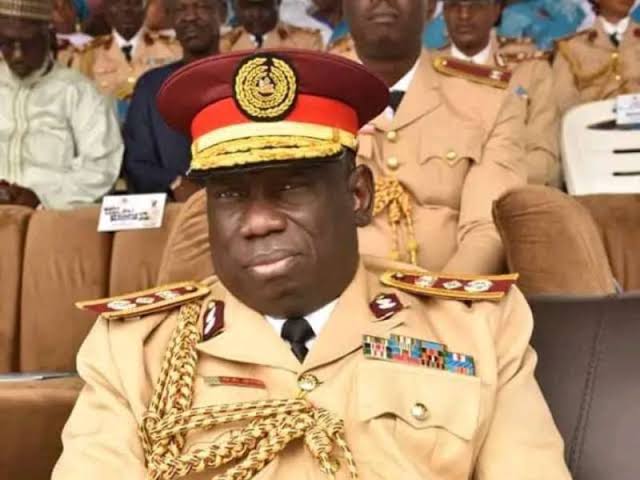 Worried by the increasing number of unregistered motorcycles plying the roads and the urgent need to ensure that all two wheel vehicles are duly captured in the National Vehicle Identification Scheme database; the Acting Corps Marshal, Dauda Ali Biu has issued strong directives to the 37 Sector Commanders to commence with immediate effect, full force enforcement on any motorcycle seen without appropriate registration.

This directive is contained in a statement signed by Bisi Kazeem, Assistant Corps Marshal,

According to Kazeem, the directive came following the imminent need to comply with Federal Government’s order on clamping down on these horde of unregistered motorcycles on Nigerian roads. The order was necessitated by the state of insecurity and the need to curb it by bringing to a halt the continuous operations of these categories of vehicles without registration on our roads.

While laying particular emphasis on the security implications of not capturing all motorcycles in the national database, the Acting Corps Marshal charged the Sector Commanders to immediately liaise with the Boards of Internal Revenue in their respective states, set up a Taskforce in conjunction with the Nigeria Police Force and other security agencies where necessary, including Vehicle Inspection Office and other stakeholders for effective enforcement.

Expectedly, the directive also conveyed that the unregistered motorcycles are to be impounded while the owners are mandated to commence and complete full registration of the motorcycles before they are released.

The Acting Corps Marshal said that the operation is aimed at getting unregistered motorcycles registered and documented in the national database. Therefore, operatives may not issue notice of offence ticket to the operators.

However, all motorbikes impounded must be fully documented.