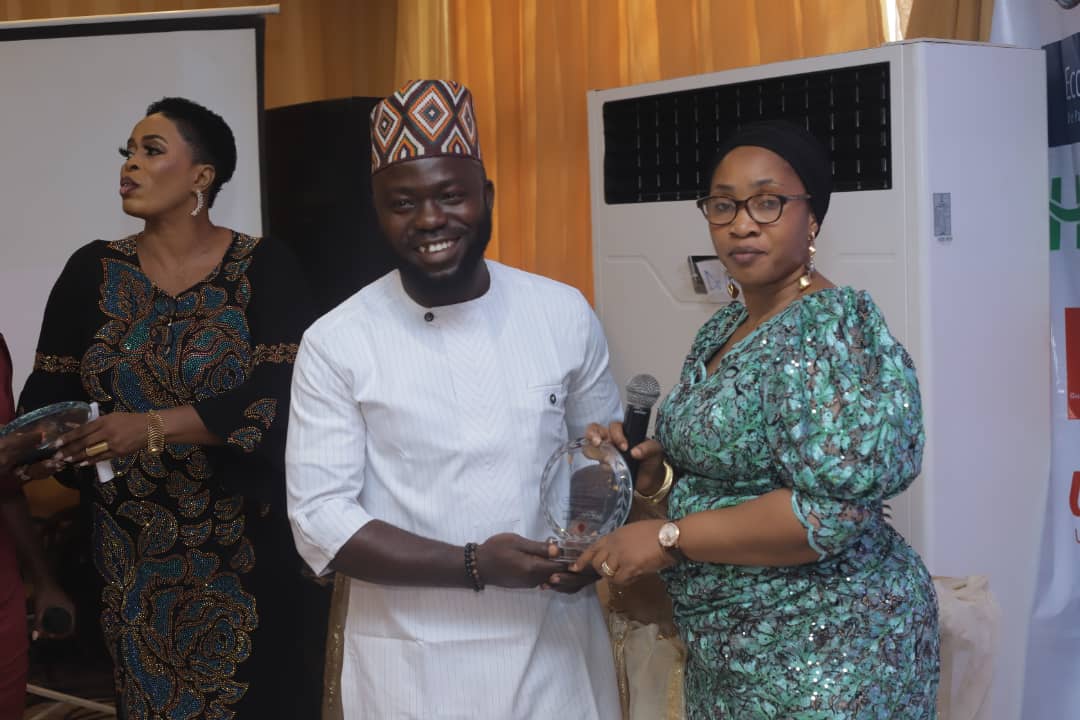 The event themed: Westernization: Education, Culture And Religion; Effect on the Family (Focus on Children) which was held at Academy Guest House and Event Center, Agidingbi was not only to discuss societal issues but was also JTAH Foundation’s Exe. Dir. Favour Benson’s birthday and award ceremony to appreciate some deserving individuals.

Bldr. Odegade has always been an individual who relishes assisting the needy and supporting worthy causes. He is also a wave maker and high flyer in the Real Estate Industry, therefore for all these attributes, he was chosen amongst many for a Recognition Award in the category.

As usual, Bldr. Odegade who never attended event alone, came with his team to support the event.

There were musical interludes to entertain the guests with enough to eat and drink.