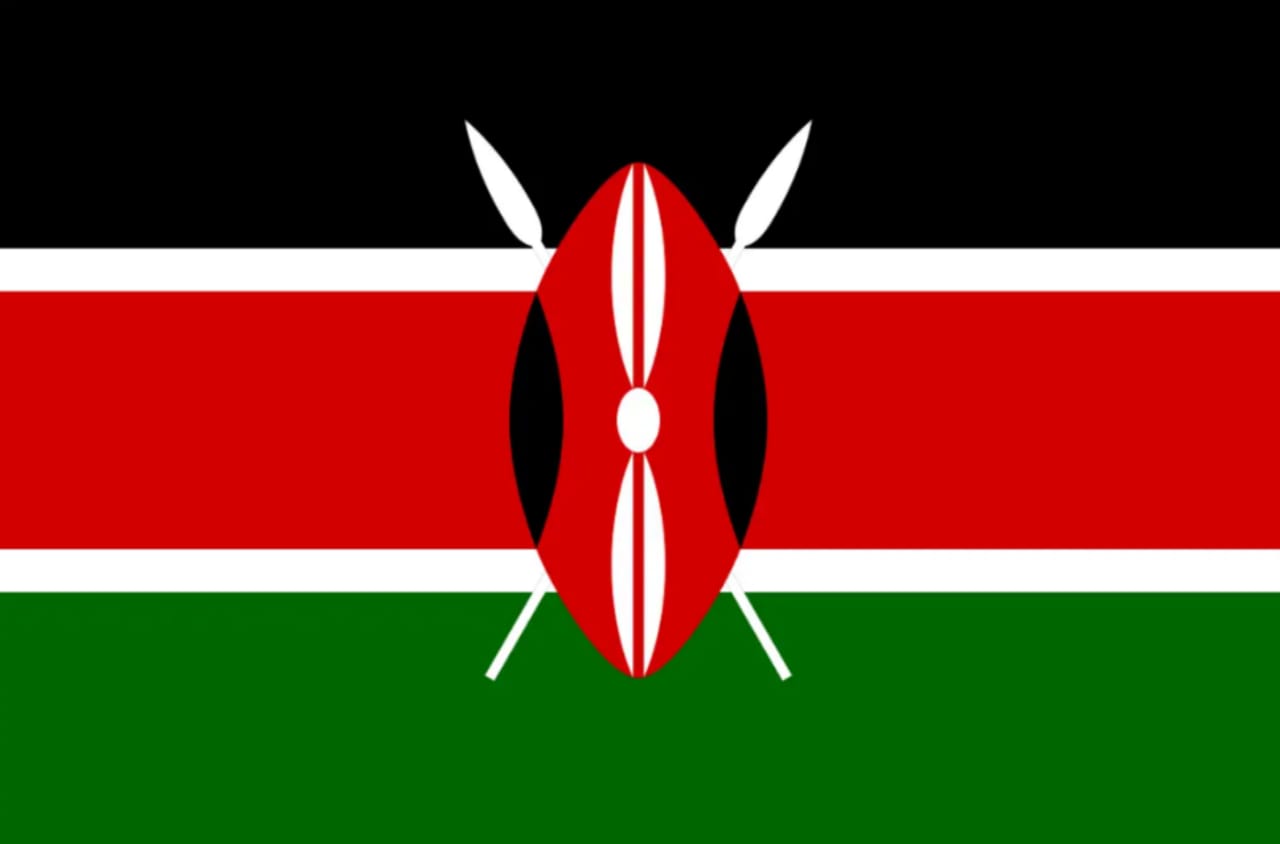 Despite there being four candidates running for the number one post, the Kenyan presidential election, which is scheduled for Tuesday, has been portrayed as a two-horse contest between Deputy President William Ruto and well-known opposition leader Raila Odinga.

President Uhuru Kenyatta is due to be replaced in Kenya, which is now dealing with high living expenses, as 22 million voters are expected to cast ballots.

Politicians compete for positions as senators, governors, parliamentarians, women representatives, and over 1,500 county authorities in addition to the presidency.

According to AFP, the two leading candidates wrapped up their final campaigns on Saturday in Nairobi, the nation’s capital. Ruto held a rally at the 60,000-seat Kasarani Stadium, while Odinga campaigned at the 30,000-seat Nyayo National Stadium.

The two candidates, lawyers David Mwaure and George Wajackoyah, are in addition to them.

Like most African nations, Kenya’s citizens are eagerly awaiting the election of a new president who will drastically improve their nation’s economic situation.

Evance Odawo, a 23-year-old tailor who attended Odinga’s rally, told AFP: “We expect from the next president that the economy improves and the living standards, too.”

“There’s no work. We don’t have a job. We are the hustlers,” said Grace Kawira, an unemployed mother-of-two, who was at Ruto’s rally. “We are just surviving.”

Kenyatta has been the President of the East African country since 2013 and the Independent Electoral and Boundaries Commission (IEBC) is saddled with the responsibility of conducting a free and fair poll which to ensure peace.

“I want (the politicians) to accept the election so the country can continue in peace,” said 32-year-old Kawira