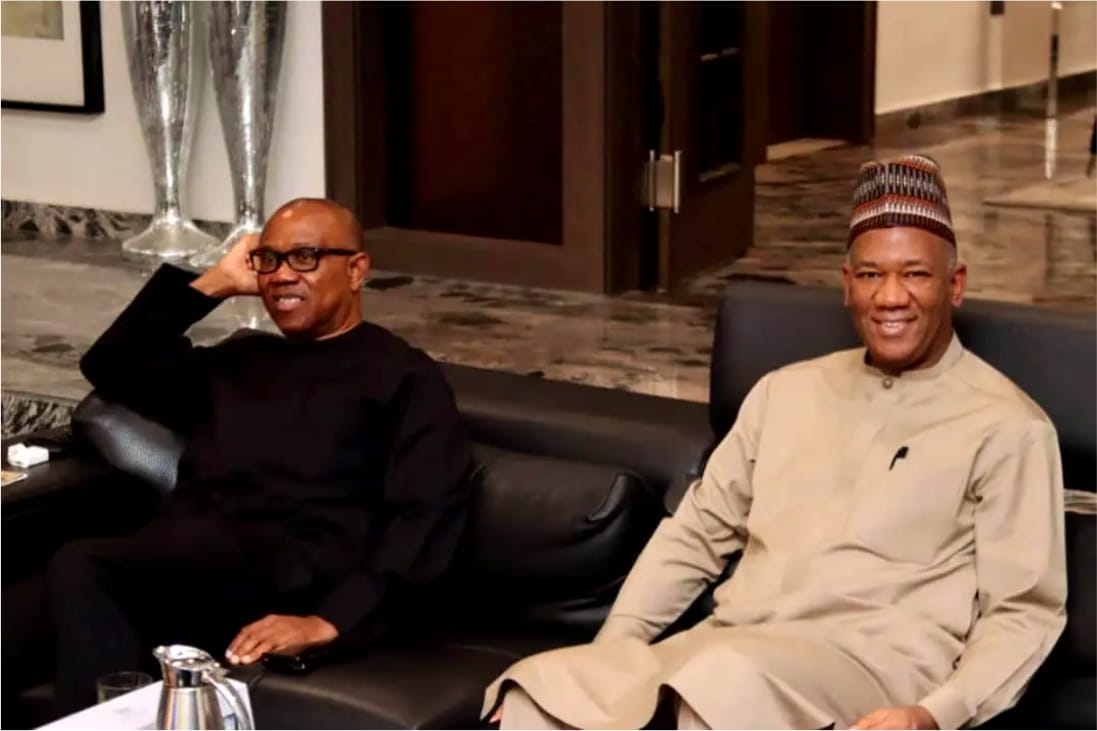 This was revealed by Reno in a message posted to his Facebook page. He claimed that if Peter Obi, the Labour Party’s candidate, won the election, he would be impeached.

He said that if Obi didn’t have senators from his party in the Senate, he wouldn’t stay long.

The number one best-selling novelist, Reno, also claimed that Datti Baba-Ahmed, Peter Obi’s running mate, and themselves were PDP members who were participating in the 2019 election. He expressed hope that the pair will rejoin PDP.

His words: “Both Peter Obi and Datti Baba-Ahmed are PDP products. Both of them were Atikulating in 2019. PDP is their natural home. They are just on sabbatical. After sowing their wild oats in Labour, they shall return, and we will welcome them. Even if you are Obidiently Yusful

, still be Atikulate and vote Atiku!

“We love Obidients in PDP. You are like our grandchildren. We gave birth to Peter Obi and Yusuf Baba-Ahmed, and they gave birth to you. A stream cannot deny its source. You guys are the stream, and we are the river that feeds you.

“In fact, Obidients should vote for Atiku, because even if they vote for Peter Obi and he becomes President, which is very unlikely to happen, he won’t last on that seat without having Senators in the Senate. He could be impeached within days of being sworn in.”