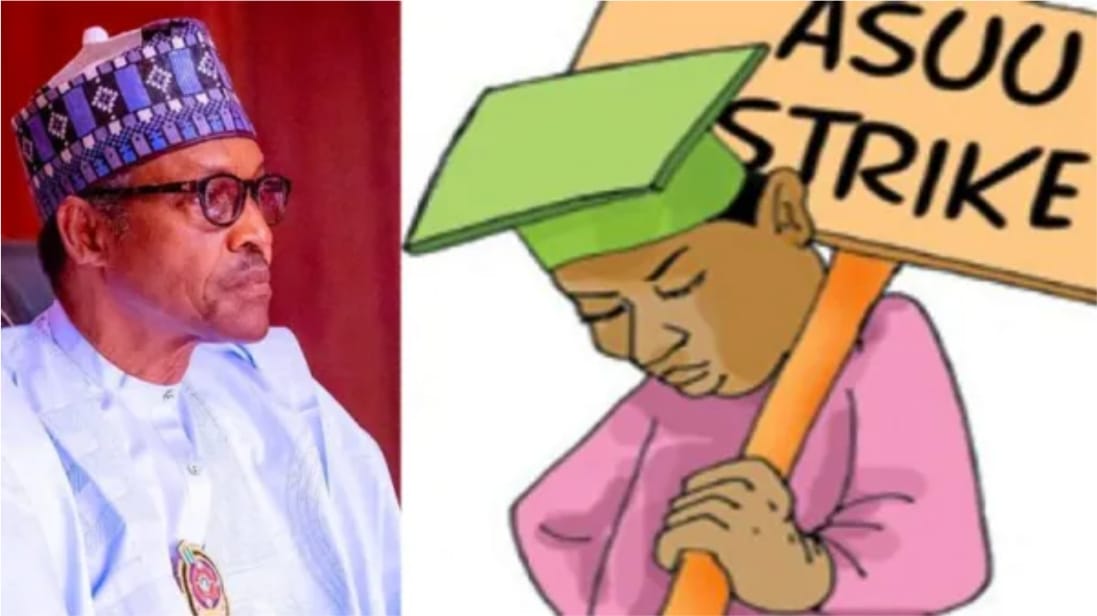 ASUU Strike: We Will No Longer Be Blackmailed Into Unimplemented Agreements- FG

The Federal Government has declared that it will no longer give in to threats and extortion that would force it to sign labor agreements that would be challenging to carry through.

The government’s stance is in response to the conflict it had with the four university-based unions, which ended in a strike that lasted for almost six months.

Recall that on February 14, 2022, the Academic Staff Union of Universities, or ASUU, began a one-month warning strike over the alleged failure of the federal government to address some of the issues it raised. Since then, the strike has been continuously extended.

The federal government and the unions still need to negotiate several controversial issues, including the non-release of the revitalization fund, the non-payment of earned allowance, and the 2009 Agreement.

The government established the Professor Nimi Briggs Renegotiation Committee to communicate with the four unions to break the deadlock.

Mnitored by Touchaheart Nigeria, Vanguard was informed, however, that the Federal Government has sworn not to sign any agreements that would be impossible to implement.

In a post monitored by Touchaheart Nigeria, Vanguard was informed by several sources in the Ministry of Finance, National Income, Salaries and Wages Commission, as well as the Accountant General Office of the Federation, that the government was being cautious to avoid signing a contract that would be challenging to carry out.

One of the sources who spoke on condition of anonymity, said: “The Federal Government will no longer be blackmailed to sign any agreement that will be unimplementable.

“Before we put pen on paper, all the necessary government advisory team, including the Ministry of Finance, the Budget Office, the Office of the Accountant-General of the Federation and the National Income, Salaries and Wages Commission, will sit together and take a decision that would not lead to another crisis.”

In this article:ASUU Strike, The Federal Government