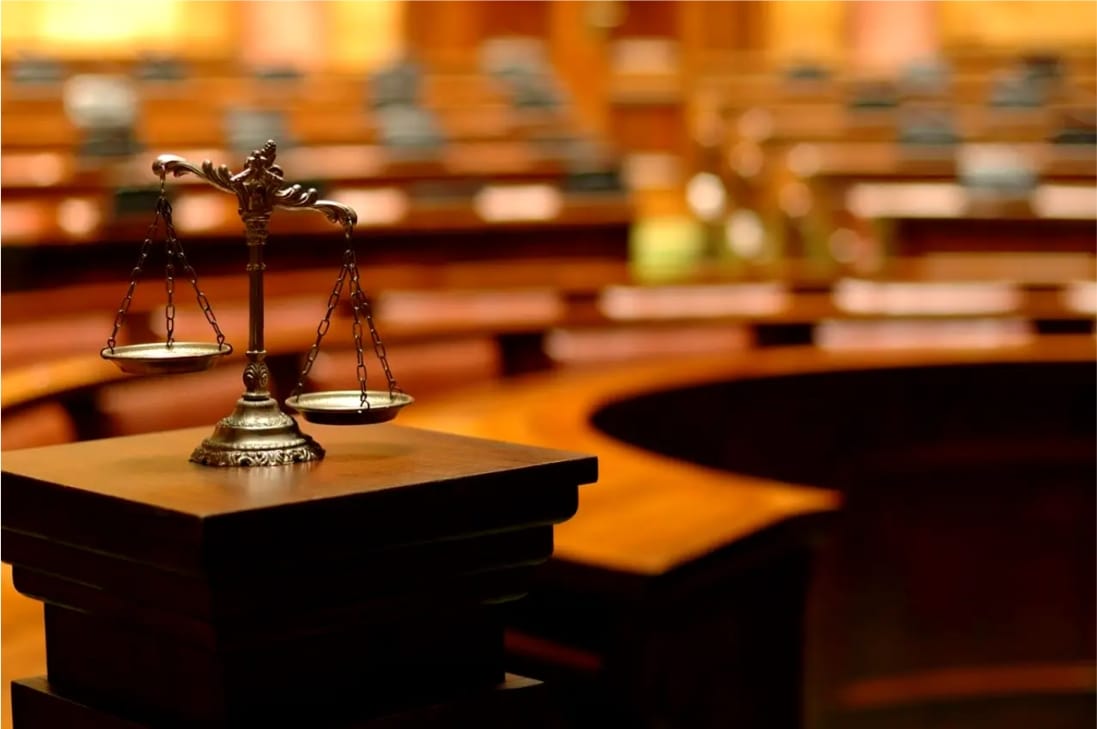 Pastor Erinmole Adetokunbo and Adedoyin Oyekanmi were given the death penalty on Tuesday by an Ikeja Special Offenses Court for the ritual killing of a seven-year-old boy.

The pair, who on Monday switched their plea from not guilty to guilty, was sentenced by Justice Oluwatoyin Taiwo.

Murder and conspiracy to commit murder were the charges brought against the defendants.

The defendants allegedly committed the crimes at No. 6 Oke Oniburokun St., Odokekere, Ikorodu, Lagos on June 7, 2017.

The pair, according to the government, chopped off the child’s head, buried it on a ‘church’ altar and dumped the child’s body into a canal.

The judge held that the case was pathetic, saying that the duo conspired and murdered the child.

“The defendants have committed a heinous crime and deserve no mercy.

“They have cruelly and intentionally killed a seven-year-old boy. This deprived him and his family of a bright destiny.

“Section 222 of the Criminal Law of Lagos State imposes the death penalty for premeditated murder, and I have no hesitation in imposing the said punishment.

” I hereby sentence Adedoyin Oyekanmi and Erinwole Adetokunbo to death for killing Kazeem Rafiu.
May God have mercy on your souls,” she pronounced

The News Agency of Nigeria (NAN) reports that convicts were arraigned on Oct. 30, 2017, on a two-count charge.

They had pleaded not guilty

Plaintiff’s attorney, Mrs. O. A. Bajulaiye, informed the court on Monday that the defendants were willing to amend their pleas.

Ms. Anthonia Otsokwa, the defense attorney, made no objections to that.

As a result, the defendants admitted guilt to the accusation.

After reviewing the case’s circumstances, the court was urged to find the defendants guilty as a result by the prosecution’s attorney.

Otsokwa pleaded with the court to exercise mercy while still upholding justice, claiming that her clients had recognized their errors and were repentant.

“We plead with the court to consider a sentence with terms of imprisonment,” she had prayed, , but on Tuesday, the judge imposed the maximum sentence for murder – death by handing – saying that the duo committed heinous crimes.

NAN reports that the trial started in the case in 2021, with the prosecution calling several witnesses. The convicts pleaded guilty midway.

In this article:Priest Gets Death Penalty For Using 7-year-old Ritual, Ritual, Touchaheart news