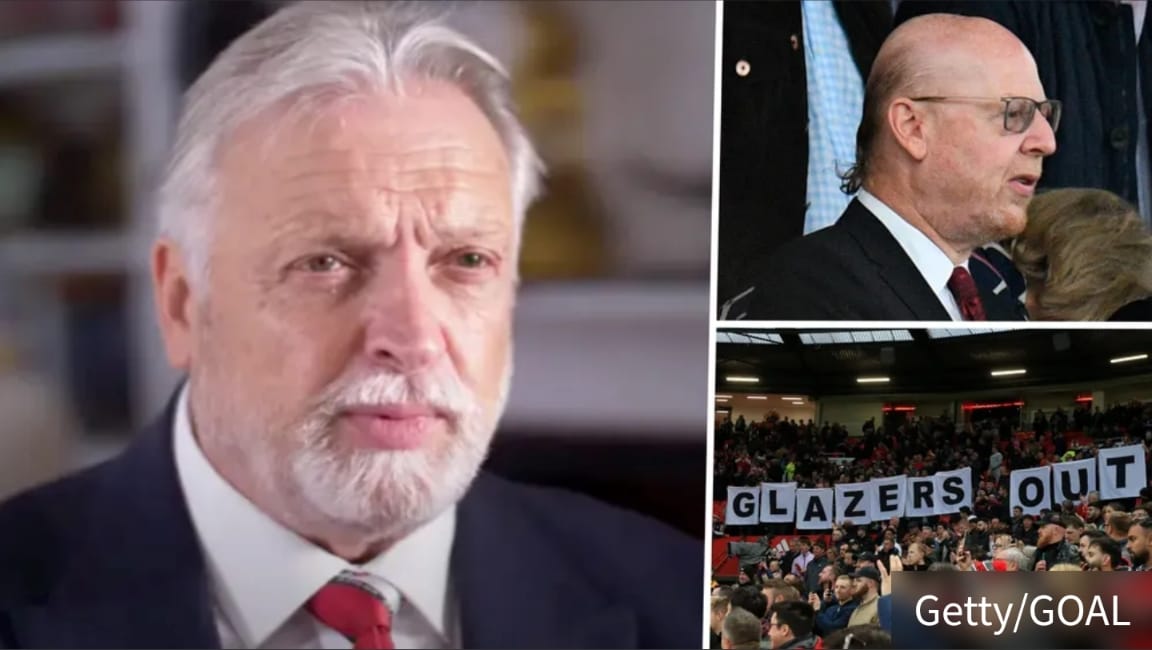 The American owners of the Red Devils are very unpopular, and last weekend there were more fan protests.

Michael Knighton has claimed that he is planning a “hostile takeover” of Manchester United, amid further fan protests against the Glazer family. Knighton came close to buying the club back in 1989 for just £10 million, and famously showed off his football skills in front of the Stretford End prior to the deal being signed.

That attempt at an acquisition ultimately failed, but he did hold a position on the Old Trafford directors’ board for a while. Now, more than 30 years later, the businessman says he is prepared to launch a new bid for the Red Devils.

The latest protest forced the club’s megastore to close up shop before their 2022–23 Premier League season opener against Brighton, which they lost 2-1. The pressure on the Glazers to sell does not appear to be abating.

What has Knighton said about his takeover bid?

“We are a club in crisis and we all know the reason why,” Knighton told Man Utd The Religion.

“We have inept and frankly useless ownership who know little about this game of football. Everyone knows that we need new ownership of this football club and that is my aim and those are my objective.

“I am making good progress, continuing to talk to the people, I have got some good pledges and good finance. We are now working on the offer document. Remember, it is a hostile bid – that simply means that the club isn’t officially for sale.

“But my intention is to present these owners with a legitimate, potent and commercial offer to say: ‘You have run out of road, it’s time go, because your time is up’.

“And frankly, the fans worldwide have had enough of this regime. The exciting feeling of a new season, which we all have, and that balloon of excitement that is there, it was all burst when we quickly saw the performance against Brighton. The club is in crisis and it will remain in crisis while we have this current ownership.”

Will the Glazers sell Man Utd?

The United supporters are particularly frustrated by the Glazer family’s infrequent interviews. However, fans did gain some insight into the atmosphere at the club earlier in the summer when chief executive Richard Arnold discussed the owners’ recent willingness to invest in the team during a dispute with irate fans at a pub.

The Glazers are under increasing pressure to discontinue their association with the club, but there are few signs that they are looking to sell.

“The time has come for the Glazer family to sell the football club. It’s now,” he said.