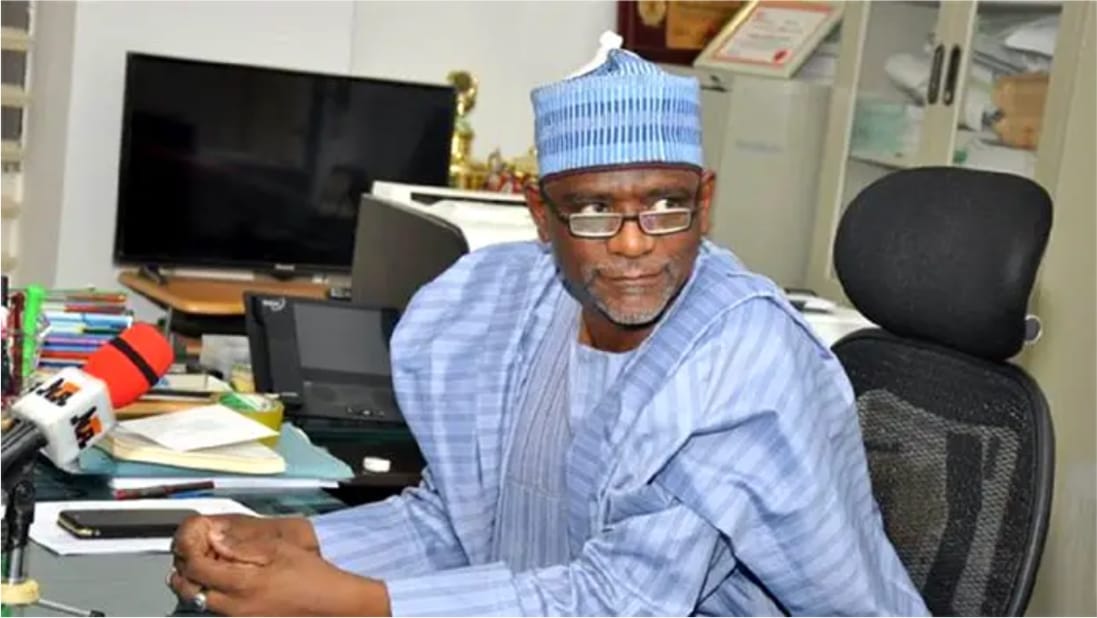 FG Lost And Ignorant; We Won’t Back Down — ASUU

The Federal Government’s decision to implement the “no-work, no-pay” policy, according to the Academic Staff Union of Universities (ASUU), appears to be confused about how the university system functions. The union has stated that it is not concerned by this decision.

The union made this declaration on Thursday in response to Malam Adamu Adamu, the minister of education, who said that the withheld salaries of the professors would not be paid in order to discourage any future strikes by employees.

Speaking through the chairman of the Lagos Zonal, Dr. Adelaja Odukoya, the union denied that the University Transparency and Accountability Solution, or UTAS, which it had created to replace the Integrated Personnel and Payroll Information System, or IPPIS, had failed an integrity test.

Odukoya, a member of the National Executive Council of ASUU, said: “If they have not paid us for six months and we did not die, we cannot die now.

“But they must be told that they are going to pay us our salaries, that is sure. The job of a lecturer involves teaching, research, and community development and if we are not in class now, we are doing those other things.

“As for the IPPIS, why are they contradicting themselves on this issue? They said and agreed that UTAS, when it was subjected to an integrity test, performed much better than their IPPIS.

“It is the fraud being perpetrated through the IPPIS that is making those benefiting from it to go on sticking to it.

“They are saying that we had no reason to go on strike, if there was no reason, why are they proposing a new salary structure?

“They have set up a lot of committees with nothing to show for it. In May 2021, they set up a committee to work on our demands, nothing came out of it till we started the strike in February this year.

“When we started the strike, they gave another committee three months to do some things, yet nothing concrete came out.

“They are ignorant of how things work in the university system,” he said.

Meanwhile, the National President of the National Parents Teachers Association of Nigeria, NAPTAN, Alhaji Haruna Danjuma, has called for a truce and that a hard stance by parties would not solve the problem.

“Life is about to give and take and hard stance won’t solve the matter.

“Both the government and the union should look for a mid-course and sheathe their swords.

“Our children have stayed at home more than necessary and we are tired of this war between the two sides.

“Time is being wasted. A quick resolution of the crisis is what we stand for, ” he stated.