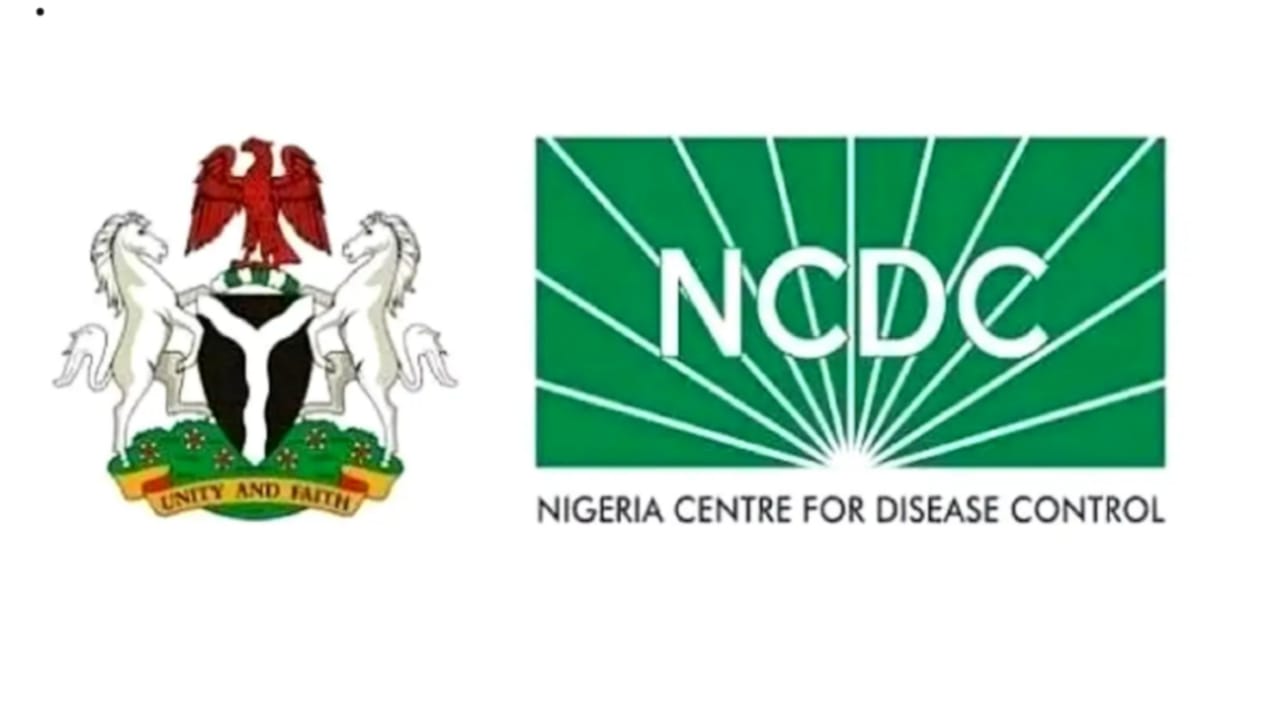 In Nigeria, 48 new cases of monkeypox were reported between August 8 and August 14.

The Nigeria Centre for Disease Control (NCDC) reported on its website on Saturday that 48 cases had been reported in 16 states.

According to the NCDC, the most recent infections brought the total number of cases in Nigeria since the year’s beginning to 220. The infections were also noted in 29 states.

According to the NCDC, monkeypox has claimed the lives of 12 people in Nigeria since September 2017.

In 35 Nigerian states since the resurgence of monkeypox in September 2017, 1,042 suspected cases have been reported.

In May 2022, it was determined that monkeypox, a viral disease, was still on the rise. The first collection of cases was discovered in the UK.

A rash that may appear on or close to the genitalia or the anus, as well as on the hands, feet, chest, face, or mouth, is a sign of monkeypox.

Before the rash heals, it will go through several stages, including scabs. At first, the rash may resemble pimples or blisters and may be uncomfortable or unpleasant.