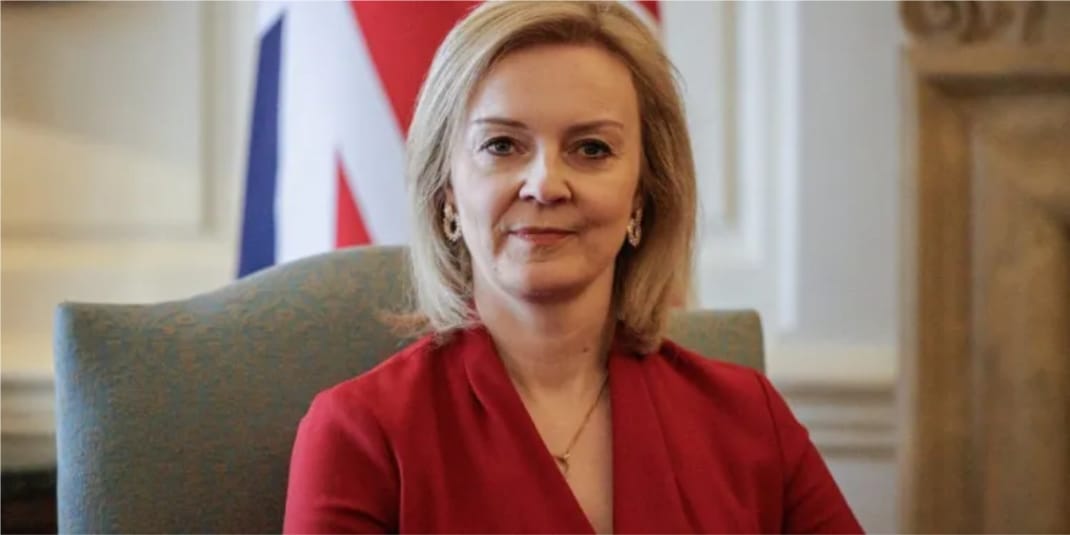 Touchaheart Nigeria reports that Liz Truss won the race for Conservative Party leadership on Monday, September 5, defeating Rishi Sunak. She will take office as the country’s next prime minister.

On Tuesday, September 6, the foreign secretary will succeed Boris Johnson and become the third woman to hold the position in the country. Compared to Mr. Sunak’s slightly over 60,000, she received just over 81,000.

After taking office, Ms. Truss is anticipated to give a speech in front of Number 10 before starting to appoint her cabinet.

On Tuesday, Mr. Johnson and his successor will depart from tradition and travel to Balmoral rather than Buckingham Palace to meet Queen Elizabeth, who will request that the new leader form a government.

For safety reasons, the two would take separate flights to their destination.

Ms. Truss has promised to announce further help to shield consumers within a week of taking over. She claims that the UK’s high tax burden is the cause of the country’s slow growth and wants to deliver £30 billion in tax cuts through an emergency budget later this month.