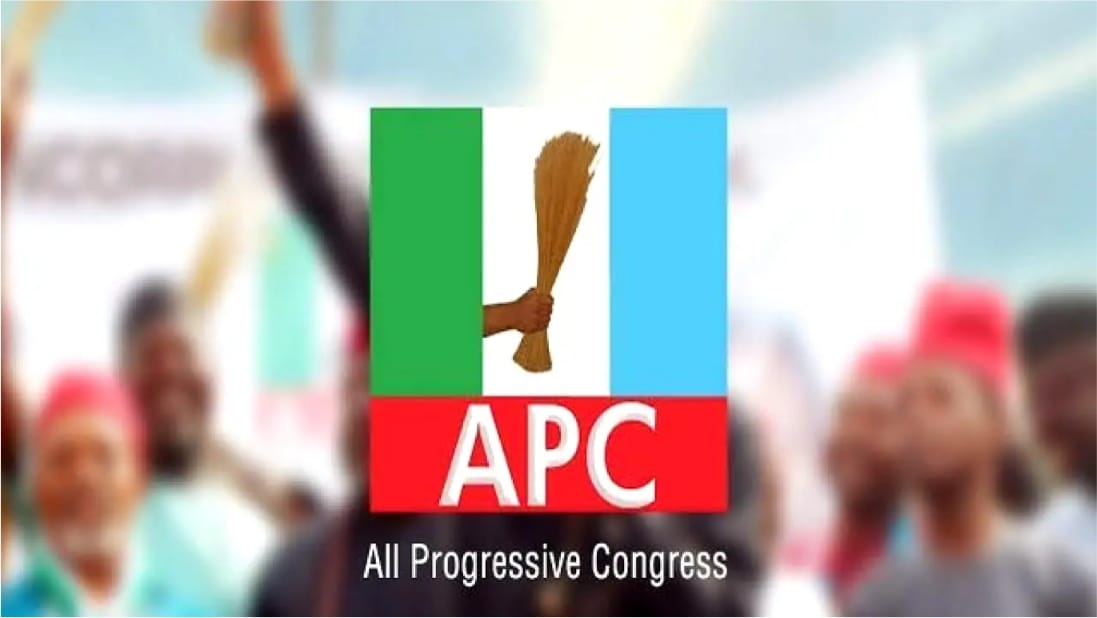 The APC Chairman Of Adamawa Has Been Removed From Office

APC, Ibrahim Bilal, has been removed from office as a result of the party’s problems.

Yesterday, 25 members of the State Executive Committee adopted a resolution of no confidence in Bilal, leading to his impeachment.

They gave a variety of excuses, including flagrant abuse, corruption, neglect of duty, and anti-party activity.

The Deputy Chairman, Samaila Taddawus, was unanimously supported by the SEC members to serve in an acting role.

According to a statement that party publicity secretary Mohammed Abdullahi read to reporters, Bilal was the subject of a vote of no confidence due to egregious behaviour.

According to him, “We the undersigned members of the state executive committee of the APC in Adamawa State wish to pass a vote of no confidence on the chairman of Adamawa State chapter of APC, Ibrahim Bilal, over gross misconduct.

“On August 26, 2022, 25 members of the state executive committee, issued a formal complaint to three executive officers of the party over constitutional violations which constitute gross misconduct in line with the spirit of fair hearing as provided by the constitution.”

However, after they both reacted to the accusations made against them, the party’s treasurer, Yahya Hammanjulde, and secretary, Mr. Raymond Chidama, were cleared in the statement.

“The secretary and the treasurer duly responded and made convincing submissions and hence cleared their names. The chairman of the party refused to respond