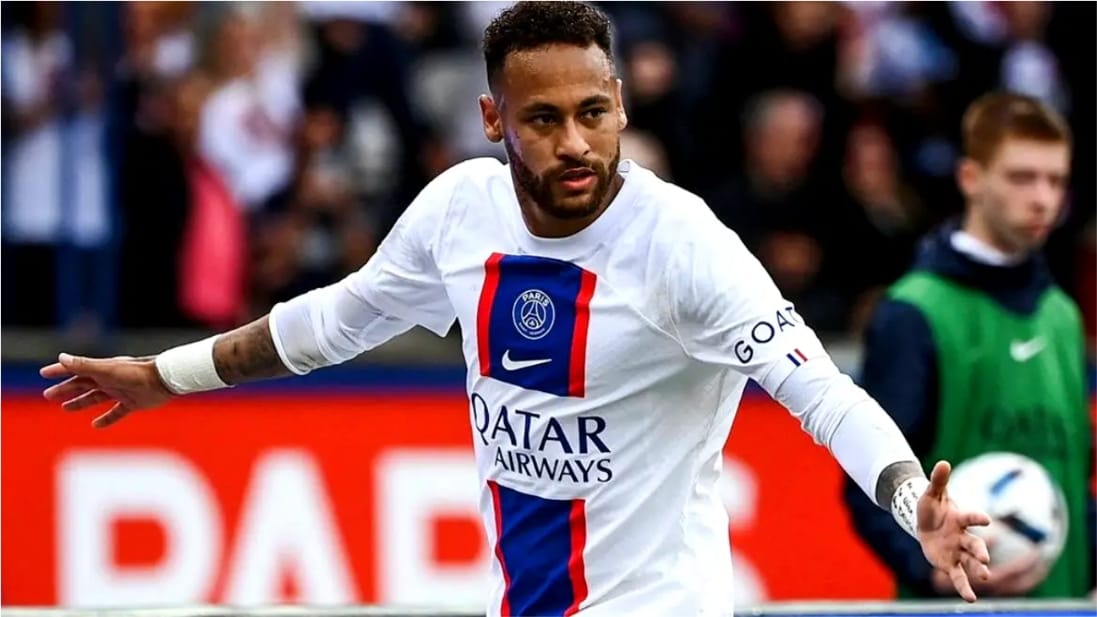 In 2017, Neymar moved from Barcelona to PSG for a record-breaking £200 million.

PSG was unable to extend their lead, and on the 70th minute, Brest was awarded a penalty. However, Gianluigi Donnarumma saved Islam Slimani’s weak penalty shot.

With the win, unbeaten PSG moved back up to the top of the Ligue 1 standings, over Lens.

After Lens defeated Troyes 1-0 at home on Friday, PSG and Marseille would be tied on points if Marseille defeated visiting Lille later in the day on Saturday.

For Neymar to score his eighth goal in seven Ligue 1 games this season, Lionel Messi chipped the ball forward.

Before kicking with his left foot, the Brazilian striker touched the ball with his right foot.

Kylian Mbappe, a teammate of Neymar, ranks second with 180 goals, while Zlatan Ibrahimovic is third with 156.

Neymar was tackled by Christophe Herelle, who was given a red card, but the decision was reversed when a review revealed that the PSG forward was offside prior to the contact.

Both Messi and Mbappe missed opportunities either side of halftime, and it appeared as though they would be made to pay when Presnel Kimpembe made the mistake that led to the penalty.

However, when a cross deflected off the shoulder of the Brest forward and toward goal, Donnarumma again produced a diving save to save Slimani.