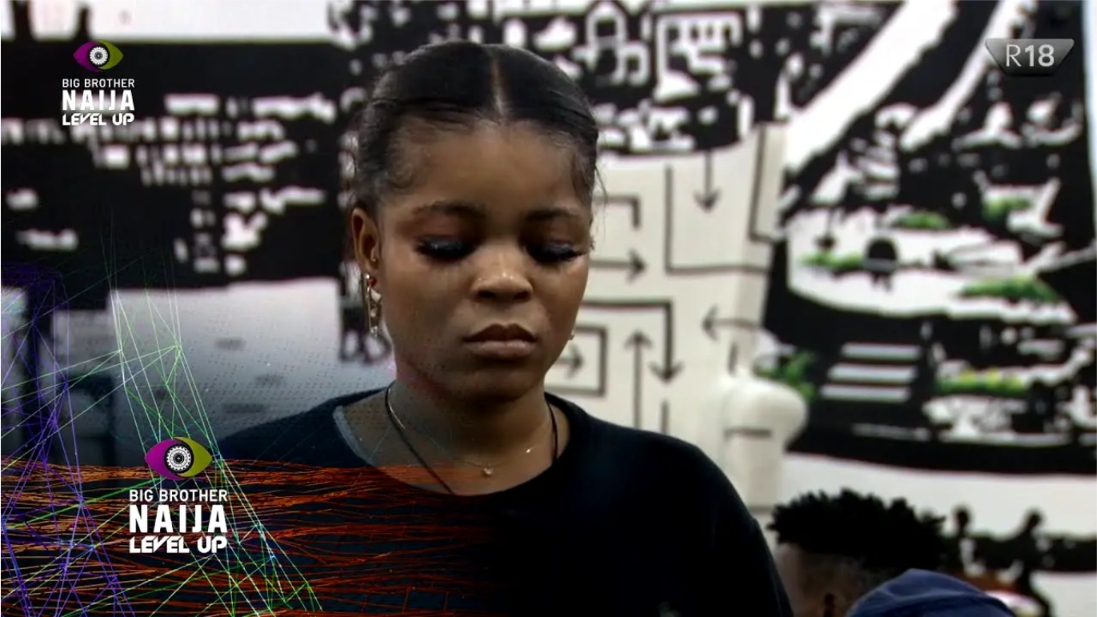 BBNaija Season 6: Chichi Saves A Spot In The Finals

The Week 9 Head of House, level-up housemate Chichi, will choose two more housemates to compete with her in the final at tonight’s nomination session.

Chichi, the only resident other than Phyna, the incumbent Head of House, emerged as the HoH after all housemates took part in a fiercely competitive game.

After a competitive game in which the housemates used see-saw beams, The Head of House Challenge was won by the first resident to move five balls from the basin to the beam’s shallow container.

She used strategy to win the game and had five balls before any other inhabitant.

The HoH is granted admission to the HoH room and receives a Showmax award.

She will hold the ultimate veto because she won the challenge, which grants her automatic entry into the finals.

She will also get the honor of spending a week with Chizzy, who she chose to be her roommate, in the Head of House lounge.

In this article:Chichi, Head of House, HOH, Phyna, Touchaheart news