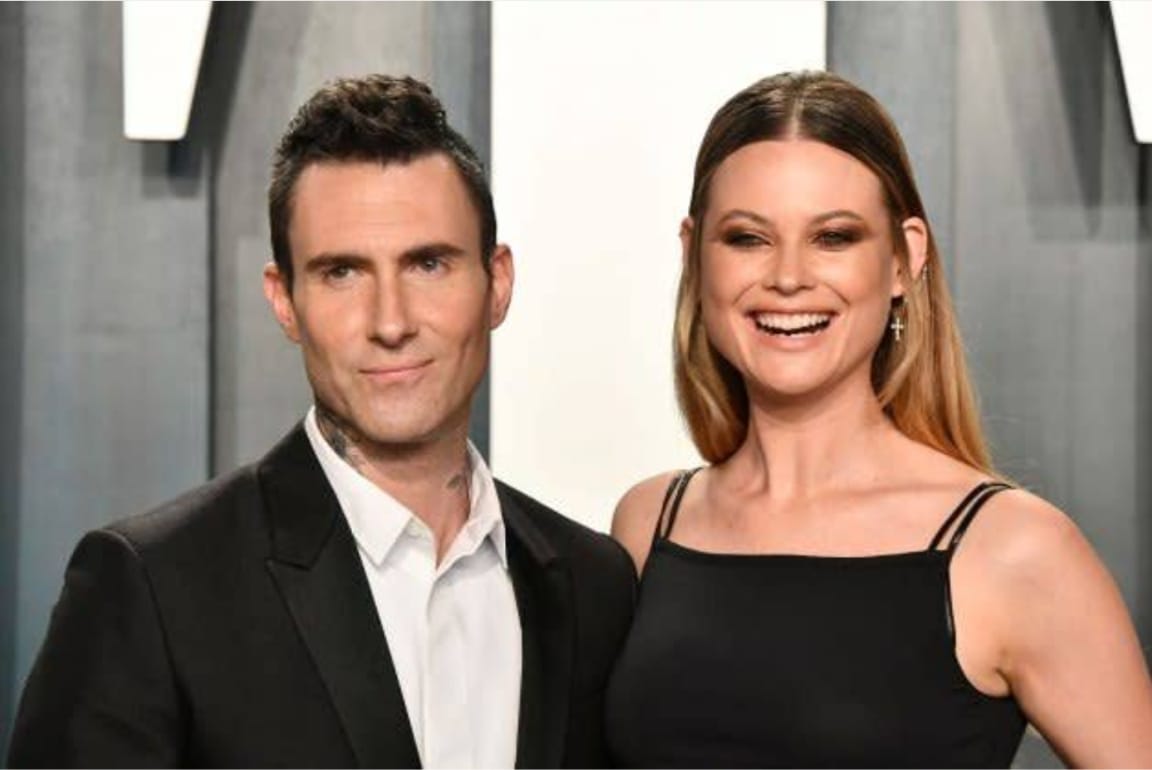 Maroon 5 frontman Adam Levine has been accused of adultery by an Instagram model Sumner Stroh who says to have been his mistress.

These admissions were made by Stroh in a series of films that she posted to TIKTOK and described the course of her relationship with Levine.

Just one week after Behati Prinsloo, his wife and a former Victoria Secret model, made her third pregnant public announcement, surprising news of Levine’s infidelity surfaced.

Strong alleged that the former The Voice coach had “exploited” and “manipulated” her. Adding that he had also offered to name his next baby after her.

Before revealing his identity, she said in the first video “I’m just going to rip the Band-Aid off… I was having an affair with a man who is married to a Victoria’s Secret model.”

“I had sent some screenshots recklessly to a few friends I thought I trusted and one of them had attempted to sell to a tabloid – so here I am.”

“Aware people are going to try and fill in the gaps with many false assumptions. I don’t feel like I’m doing any favors considering the manner this had to go about,” the text read. “It’s a lot to digest but hopefully, at the very least, the truth being out can do some good.”

She continued by sharing images of their Instagram DMs, but she made no mention of the specifics of when the purported affair reportedly took place.

In one of the alleged messages, Levine wrote “Ok serious question. I’m having another baby and if it’s [a] boy I really want to name it Sumner. You OK with that? DEAD serious.”

Fans have expressed their outrage on social media at both Levine’s infidelity and his decision to name his child after his mistress, despite the singer’s lack of a public response to this charge.

After getting married in 2014, Levine and Prinsloo are now expecting their third child together.